Israel as a Racist Endeavour: 11 Examples 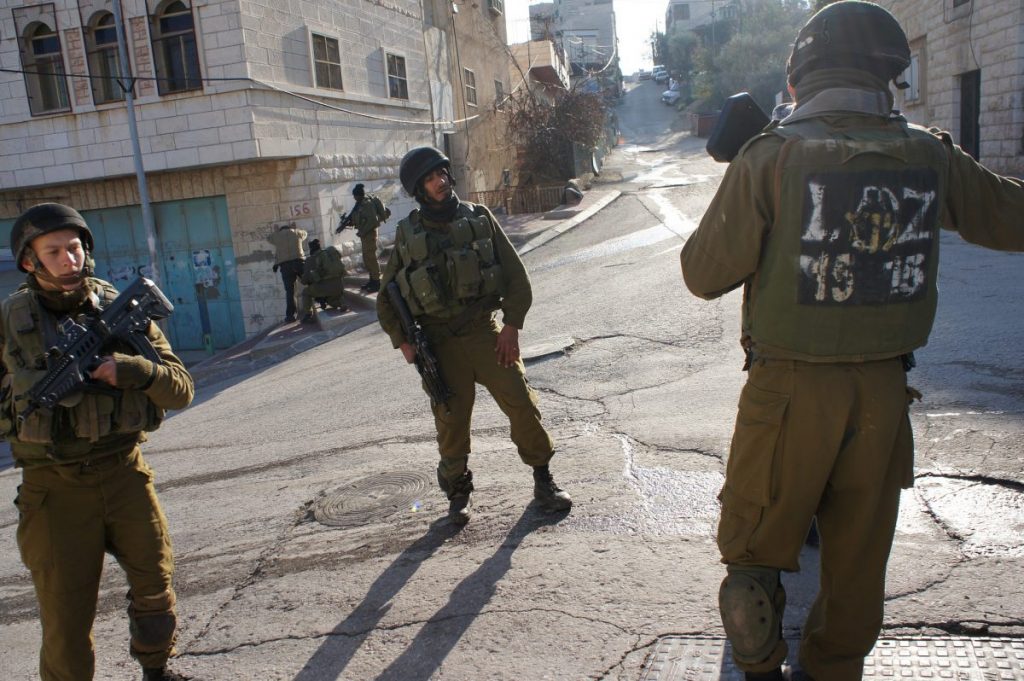 #1: Theodor Herzl, the father of modern Zionism, proposed a Jewish state in Palestine as “an outpost of civilization as opposed to barbarism”, and, taking as his model the British colony in South Africa, described his project as “something colonial”.

#2: Israel’s first prime minister, David Ben-Gurion, wrote to his son in 1937, prior to the founding of the state, that Jewish settlers “must expel Arabs and take their place.”

Further reading: “‘The old will die and the young will forget’ – Did Ben-Gurion say it?” (Electronic Intifada)

#3: In March 1948, Zionist leaders approved the blueprint for the ethnic cleansing of Palestine. By 1949, at least 750,000 Palestinians had fled or been expelled by Zionist militias in what Palestinians call the Nakba (“catastrophe”).

#4: Israel deemed Palestinians who were expelled during the Nakba ‘absentees’ without the right of return. Meanwhile all Jewish people have the right to immigrate to Israel and become citizens.

#5: Following the Nakba, Palestinian ‘absentee property’ was allocated to the Jewish National Fund, which explicitly reserves it’s land (13% of Israel) for Jewish lease only, discriminating against 21% of Israel’s citizens.

#6: The founders of Israel maintained that white European Jews were superior to Mizrahi Jews of colour, leading to the state-sponsored kidnapping of hundreds of Mizrahi babies in the 1940s and 50s and ongoing anti-Mizrahi racism today.

Further reading: “The roots of anti-Mizrahi racism in Israel” (972 Magazine)

#7: Since 1948, Israel has authorized the creation of 900+ Jewish localities, but not one for Palestinian citizens of Israel, with the exception of a few government-planned townships to concentrate Bedouin communities.

#8: In an effort to maintain a Jewish demographic majority Israel prevents Palestinians from the West-Bank and Gaza who are married to Israelis from joining their spouses in Israel.

#9: Israel maintains an ID system for all Palestinians under its control, which severely restricts their movement, residency and civic rights.

#10: According to Israeli legal NGO Yesh Din, not only is Israel committing the crime against humanity of apartheid in the West Bank, but the Israeli regime in its entirety can be considered an apartheid regime.

Further reading: “The Occupation of the West Bank and the Crime of Apartheid: Legal Opinion” (Yesh Din)

#11: The 2018 Nation-State law declared “the right to national self-determination in the State of Israel” as “unique to the Jewish people.” Palestinians have no such right.

Further reading: “The Basic Law: Israel – The Nation-State of the Jewish People” (Adalah)