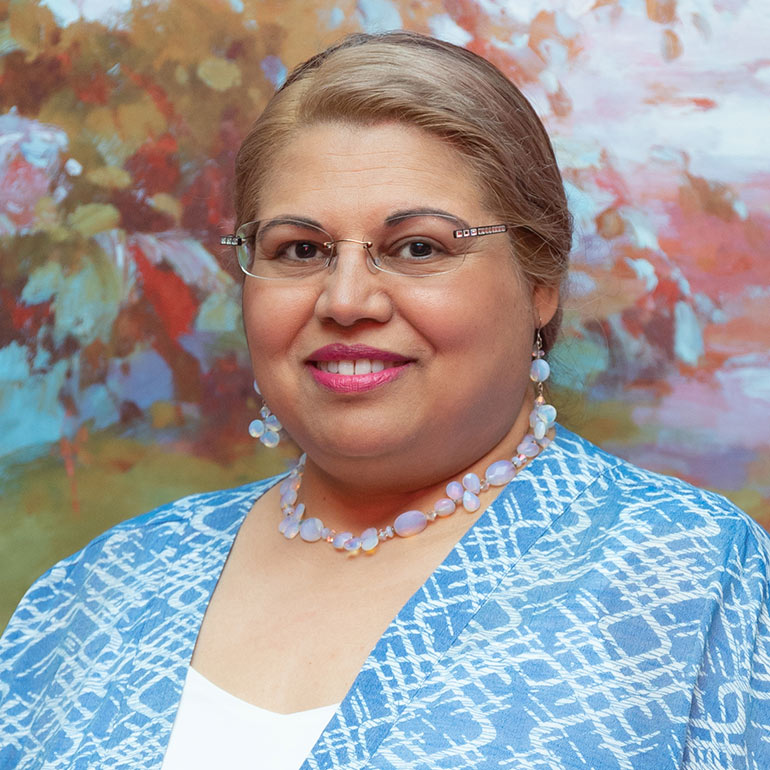 On December 10, the Nova Scotia Human Rights Commission conferred its Individual Human Rights Award upon Halifax social activist Rana Zaman, citing Zaman’s “desire to see unity and solidarity amongst all communities during a time when divisiveness and negative rhetoric is on the rise,” and recognizing that, “She is devoted to building bridges through compassion, understanding, and patience. She puts herself out there to be the connector for anyone in need.”

A mere ten days later, succumbing to a campaign by the Atlantic Jewish Council and two rabbis who accused Zaman of being an antisemite, the Commission has rescinded Zaman’s award.

Independent Jewish Voices Canada, a national Jewish human rights organization, with a chapter in Halifax, condemns the Commission’s move and the shameful conduct of the Atlantic Jewish Council. This move is reminiscent of the decision of the Birmingham, Alabama Civil Rights Institute to strip activist Angela Davis of the Fred Shuttlesworth Human Rights Award in early 2019, citing unnamed “criteria.” Davis had been an outspoken critic of Israel. IJV notes that Davis eventually did receive the award and hopes that a similar result will happen in Nova Scotia.

Says Larry Haiven, a Halifax resident, Saint Mary’s University Professor Emeritus, and member of the IJV national steering committee: “I know Rana Zaman personally and have worked with her on many human rights campaigns. Rana has participated in IJV events to combat antisemitism. For these bullies to accuse her of antisemitism is so false and outrageous that it beggars the imagination. This vile and vindictive campaign of character assassination against her reveals the moral bankruptcy of the institutional Jewish organizations. Their concern, increasingly, is not with the welfare of the Jewish people but with salvaging the sinking reputation of the State of Israel.”

An EKOS survey commissioned by IJV Canada in 2018 shows that the Canadian Jewish community is significantly split on the issue of Israel and antisemitism. It reveals, for example, that 60% of Canadian Jews agree with the statement “Accusations of antisemitism are often used to silence legitimate criticism of Israeli government policies.”

As for the December 18 Herald letter by Halifax Rabbis Yakov Kerzner and Gary Karlin, IJV Halifax did a search of Canadian newspapers going back more than 10 years. The organization could find not a single letter from either of the two rabbis. They declined to put pen to paper or fingers to keyboard to warn the wider community of the scourge of antisemitism – not after the Pittsburgh synagogue shootings, not after the San Diego County synagogue shootings, and not after neo-Nazis marched with torches in Charlottesville, Virginia chanting “The Jews Will Not Replace Us.” Not a public peep from the rabbis about those horrendous incidents. But somehow they roused themselves and took up the cudgels against what they claim is an even greater threat to the Jews than the shooters and the torch-bearers – our own Rana Zaman.

The attacks on Ms. Zaman began last Spring when she was nominated as the federal NDP candidate for the Dartmouth Cole Harbour riding. Almost a year previously, Zaman had made several posts on social media expressing outrage at the shootings by Israeli soldiers of hundreds of unarmed Palestinian protesters, including children, at the Gaza separation barrier. In several of those postings, she compared Israeli practices to those of the Nazis. Despite her immediate public apologies for these expressions, the federal NDP removed her as a candidate.

At the time, IJV defended Ms. Zaman, saying “Although Ms. Zaman’s tweets did contain comparisons to the Holocaust that Independent Jewish Voices does not condone, her statement of apology, sent within less than 24 hours, acknowledged the inappropriateness of those comparisons and showed her commitment to learning from her Jewish allies.” The IJV statement goes on to say, “Shame on the NDP for betraying its progressive roots by allowing itself to be manipulated by the Israel lobby and throwing a progressive woman of colour under the bus.”

Zalman Amit is a member of IJV Halifax. He is a distinguished Professor Emeritus, Behavioral Neurobiology, Concordia University, born in Palestine (later, Israel), member of a kibbutz for 14 years, member of the secretariat of Gush Shalom (The Peace Bloc), and co-author of the 2011 book Israeli Rejectionism: A Hidden Agenda in the Middle East Peace Process. Amit says “Rana Zaman is not being targeted for any anti-Jewish views or activities. She is being targeted because she has criticized Israel. They are as different as night and day. The actions of the Atlantic Jewish Council in defending Israel at all costs and punishing innocent human rights activists are disgraceful.”