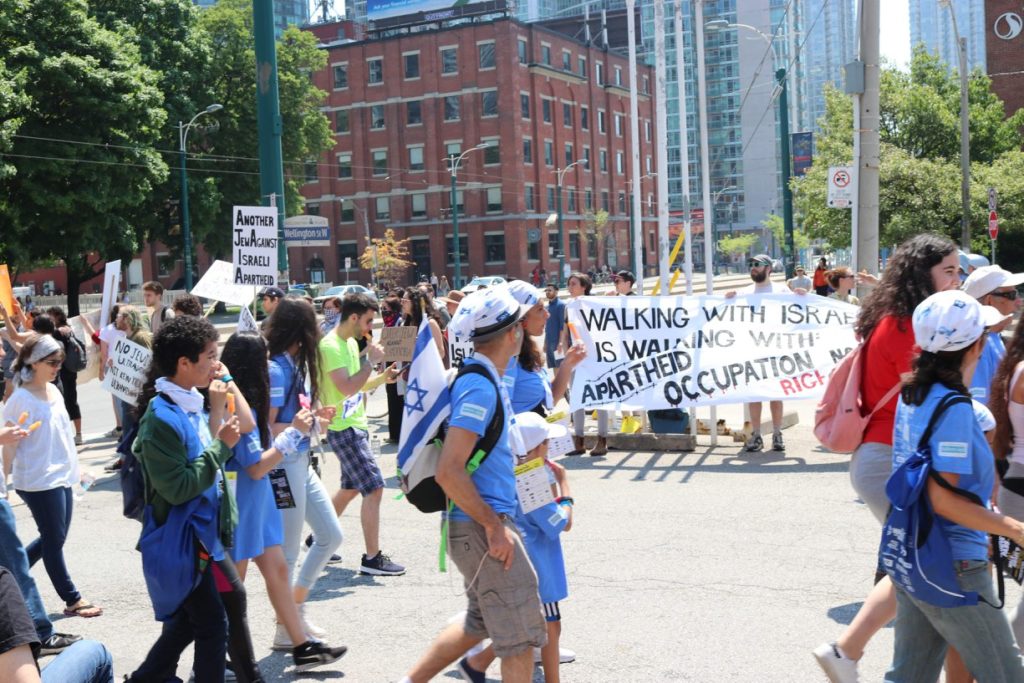 OTTAWA—A national survey has revealed that a significant proportion of Jewish Canadians are critical of Israel and its policies toward Palestinians. It also reveals that almost half (48 percent) believe that accusations of antisemitism are often used to silence legitimate criticism of Israeli government policies.

The survey—conducted between 25 June and 5 September 2018 by polling firm EKOS and co-sponsored by organizations Independent Jewish Voices Canada (IJV) and United Jewish People’s Order (UJPO)—is the first to ask Jewish Canadians about their actual views of the Israeli government and its policies toward Palestinians.

●   More than a third (37 percent) have a negative opinion of the Israeli government;

●   Almost equal proportions oppose (45 percent) and support (42 percent) the US decision to recognize Jerusalem as the capital of Israel;

●   Almost one in three (31 percent) oppose the military blockade of the Gaza Strip.

The report’s author, Diana Ralph, notes that “the survey’s findings indicate once again that the federal government and its major political parties are out of touch with the views of Canadians on these issues, and that, like Canadians generally, many Jewish Canadians do not support Canada’s uncritically pro-Israel stance.”

“Jews that hold views highly critical of Israel are often portrayed as marginal, especially within the institutional Jewish community,” commented Ralph, a founding member of IJV. “This survey demonstrates that, on the contrary, they are increasingly reflective of the mainstream.”

Rachel Epstein, Executive Director of the United Jewish People’s Order, added “I am heartened to see that many Jews don’t fall prey to the idea that valid criticisms of Israel are antisemitic.  This unethical manipulation belittles true antisemitism, which, as we recently witnessed in Pittsburgh, is on the rise.”

A random sample of 359 Jewish Canadians aged 18+ from EKOS’ online/telephone research panel, Probit, participated in the survey, which holds a margin of error of +/- 5.17% 19 times out of 20.