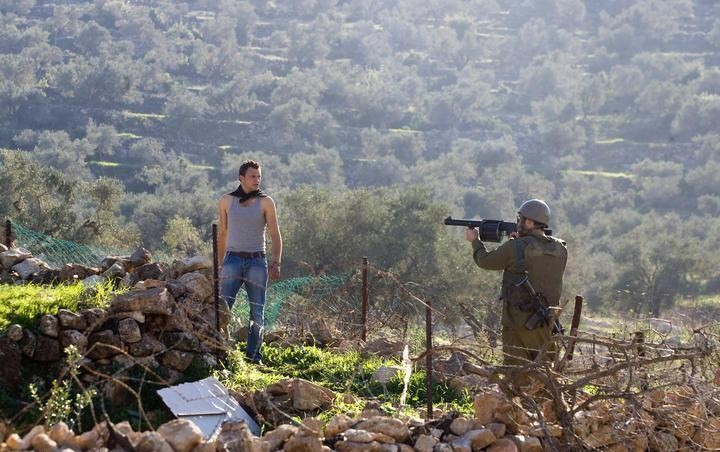 According to a Global News story published this morning, Beth Oloth had been funding activities deemed non-charitable under Canadian law, including those that increase “the efficiency and effectiveness of the Israeli armed forces.” The organization had also been funding Israeli projects in the occupied Palestinian territory, which the CRA has noted runs contrary to Canada’s policy on the Israel-Palestine conflict.

“Well-meaning donors to Jewish community foundations may be surprised to learn that they have been funding illegal Israeli settlement activity,” said Rabbi David Mivasair of Hamilton, Ontario. “The CRA doing its job and removing Beth Oloth’s illegitimate charitable status strengthens our confidence that our generosity is not being abused.”

The news about Beth Oloth came just weeks after CBC News revealed that the Jewish National Fund of Canada (JNF Canada) has likewise been under audit for supporting the Israeli army and settlements. JNF Canada has been the subject of CRA-directed complaints for over four decades and is currently the subject of IJV’s “Stop JNF Canada” campaign to have its charitable status revoked. As detailed in an 85-page IJV-supported submission to the CRA in October 2017, JNF Canada has been violating Canadian tax law for over 50 years.

“Not only has JNF Canada been supporting the Israeli military and settlements, it denies access to land for Palestinians and contributes to their displacement,” said Corey Balsam, IJV National Coordinator.

“Here’s hoping that CRA’s action against Beth Oloth is a sign that the era of impunity for Canadian organizations that support the Israeli occupation is finally coming to an end. It’s about time the CRA cleaned house and applied its own rules to these organizations” said Balsam.

“Given the wealth of evidence against it and that it is already under audit, we expect JNF Canada to be next.”