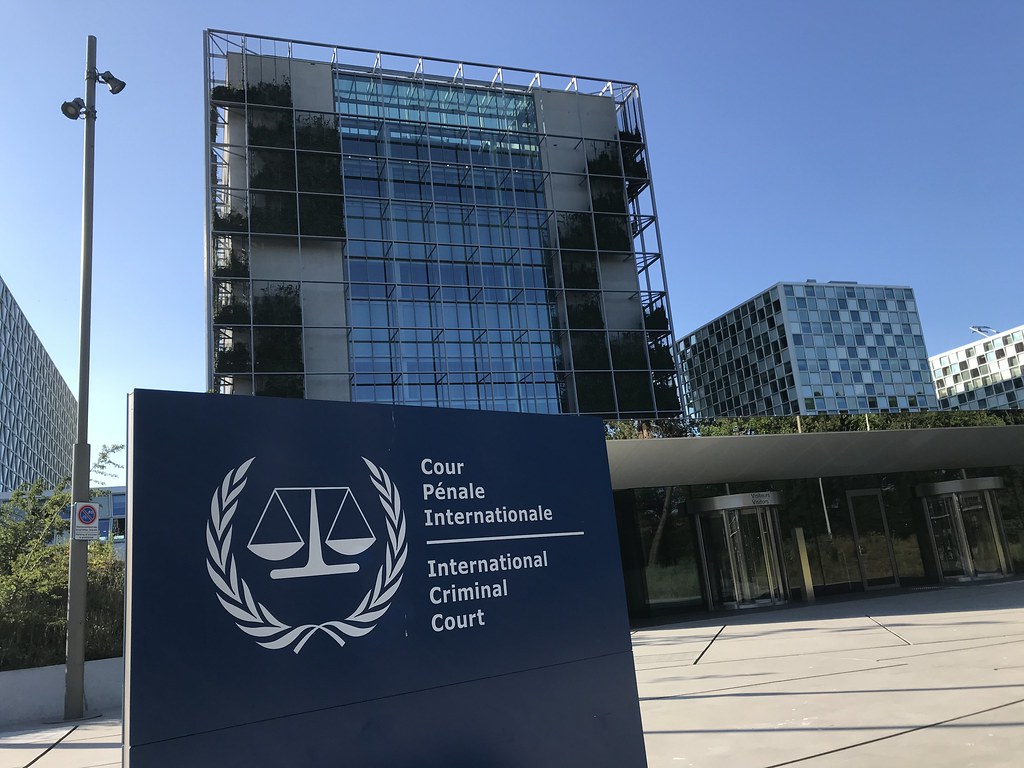 The Canadian Foreign Ministry submitted a letter to the ICC prior to its February 14th deadline for submissions, arguing that the court does not have jurisdiction to hear such cases. In December 2019, the ICC’s chief prosecutor, Fatou Bensouda, issued a report stating she was satisfied that there was sufficient evidence that war crimes had been committed. The details of Canada’s letter only came to light at the end of February, 2020.

Canada’s move is an attempt to shield Israel from damning investigations and assure continued Israeli impunity for crimes committed in the occupied Palestinian territory (oPt). Israel has already been found to be in violation of international law by several different bodies, including the International Court of Justice in 2004.

IJV asks how Canada can, in good conscience, work to block the legitimate investigation of a state that plunders and destroys Palestinian lands and infrastructure, murders unarmed civilians, blocks medical assistance for its victims, and has maintained an open-air prison for the nearly 2 million residents of the Gaza strip since 2007? We share the opinion of Amnesty International Canada and the UN Special Rapporteur for human rights in the occupied Palestinian territory on the matter: “the advancement of the complaints respecting war crimes in the occupied Palestinian territory to a full investigation stage at the ICC offers a crucial opportunity to break the cycle of impunity for war crimes and paves the way for the many thousands who have suffered as a result of these crimes to finally achieve long overdue access to truth, justice and reparations”.

As Canadian Jews who share a strong commitment to justice and peace, we find it reprehensible that our government would try to sabotage the ICC’s important work. It is especially troubling given that Canada played such a pivotal role in the Court’s creation. We demand that the Canadian Foreign Ministry reverse its course and support the ICC in this crucial investigation.