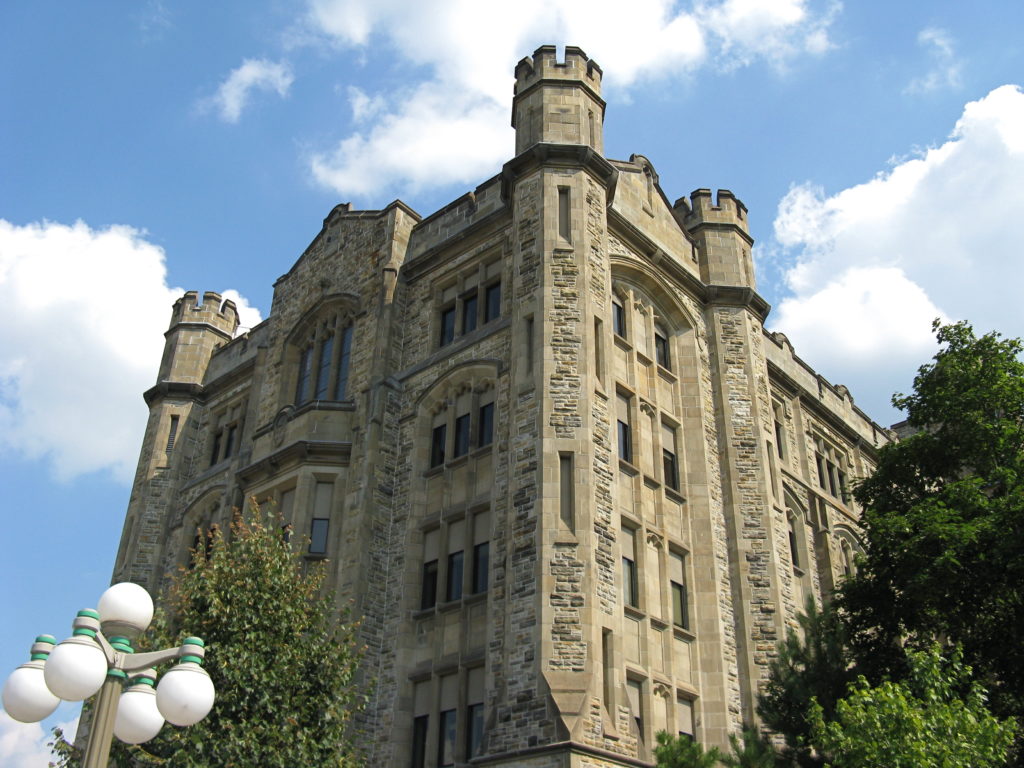 OTTAWA – A comprehensive complaint has been filed with the Canada Revenue Agency (CRA) regarding the Jewish National Fund of Canada (JNF Canada). The complaint, submitted in October 2017 with the support of Independent Jewish Voices Canada (IJV), presents detailed evidence that JNF Canada works in violation of the Income Tax Act and in contravention of Canadian foreign policy in various ways.

The contents of the complaint are the subject of a CBC exposé, published today, featuring complainant Dr. Ismail Zayid and researcher Megan McKenzie. The piece focuses on several of the most troubling aspects of the submission; namely, JNF Canada’s support for illegal Israeli settlement projects in the West Bank and initiatives that are intended to benefit the Israeli military.

According to CRA guidelines, funding for projects intended to increase the “effectiveness and efficiency” of a foreign military cannot be considered charitable and therefore should not be tax-deductible.

“It is unconscionable that Canadians are subsidizing an organization that has used tax-deductible donations to support the Israeli military, especially when that army has killed nearly 200 unarmed protesters in Gaza this past year, including medical personnel, members of the media and children,” said Rabbi David Mivasair of Hamilton, one of four complainants.

For Dr. Zayid, the case against the JNF is especially personal. As detailed in the 1991 CBC documentary Canada Park: Park with no Peace, Dr. Zayid was expelled from his home and his entire village was demolished in 1967 for what became JNF Canada’s flagship project, Canada Park, along with a new adjacent Israeli settlement. $15 million tax-deductible Canadian funds were put toward the project, which lies in militarily occupied territory, covering up three depopulated and demolished Palestinian villages and the lands of a fourth, including Dr. Zayid’s. Now in his eighties, Dr. Zayid hopes to see justice brought to JNF Canada within his lifetime.

“Just the mention of the JNF brings pain and suffering to me,” said Dr. Zayid. “I along with several others have been complaining to the CRA about the JNF for nearly four decades now. It’s about time that the CRA acted on its own rules and regulations and revoked the JNF Canada’s charitable status.”

For more information about the complaint and the campaign to have JNF Canada’s charitable status revoked, visit: www.stopthejnf.ca.

For media inquiries and to arrange interviews with complainants, please contact: