Erin O’Toole, who could be Canada’s next PM, has vowed to move Canada’s embassy to Jerusalem 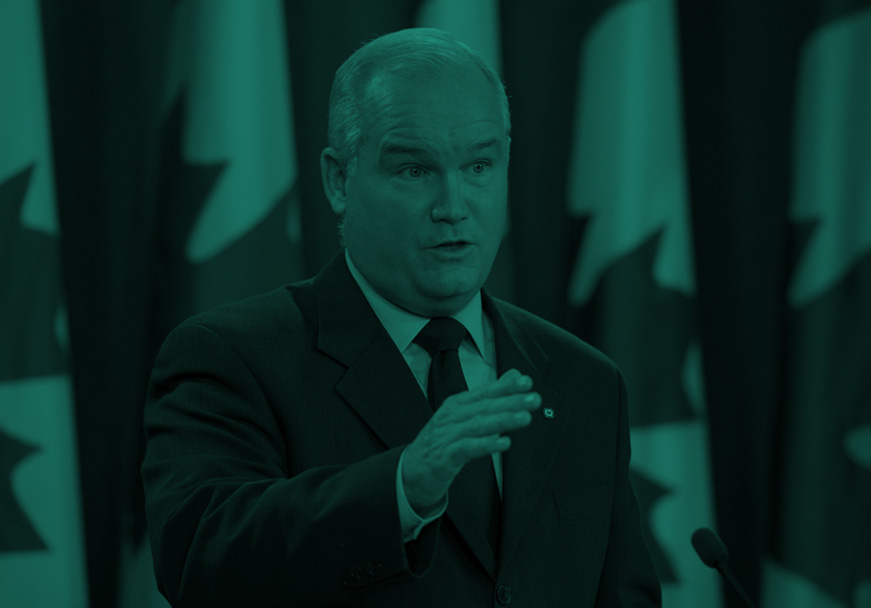 The new leader of the Conservative Party of Canada, and potentially Canada’s next prime minister, will likely be a disaster for human rights in Israel-Palestine. Erin O’Toole won the vote in the leadership race late last night, becoming the new leader of Canada’s most right-wing major federal party, and the head of the official opposition in parliament. O’Toole has vowed to follow in the footsteps of Canada’s last Conservative Prime Minister, Stephen Harper, in pursuing unconditional support for Israel at the expense of Palestinian human rights.

Independent Jewish Voices Canada is particularly disturbed by O’Toole’s promise to move the Canadian embassy in Israel to Jerusalem if he is elected prime minister. In a video released from the campaign trail in July, O’Toole stated that as prime minister of Canada, he would follow through on the Conservative policy recognizing Jerusalem as Israel’s capital by moving the Canadian embassy there.

Such an ill-conceived, Trumpian move could ignite further tensions in the region. Following President Trump’s announcement to move the American embassy to Jerusalem in 2018, Palestinian protests erupted in the Gaza Strip, where at least 58 Palestinians were killed by Israeli snipers. Most countries with diplomatic ties to Israel have their embassies in Tel Aviv, and it has long been acknowledged that any realistic roadmap to peace for the region must include Jerusalem as a shared capital between Israelis and Palestinians.

O’Toole’s position on the Canadian embassy should make it clear where his priorities stand: in appeasing Trump and the far-right Netanyahu government, rather than supporting any form of just peace in the region.

The Green Party of Canada is also currently in the midst of its leadership race. Last week, IJV and Canadians for Justice and Peace in the Middle East launched the results of a survey of the candidates based on their positions vis-a-vis Israel-Palestine. Several candidates scored very high, demonstrating a strong commitment to opposing Netanyahu’s annexation plan and trade with illegal Israeli settlements.