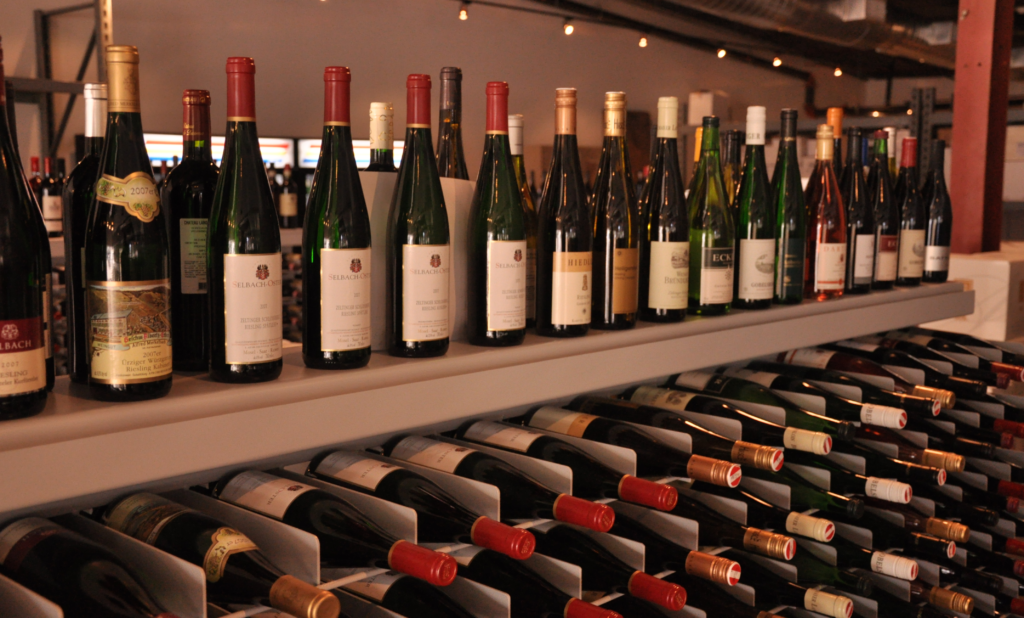 OTTAWA — Independent Jewish Voices Canada (IJV) applauds Dr. David Kattenburg for his successful application to the Federal Court of Canada for a judicial review in the matter of wines sold in Canada that are labelled “Product of Israel” despite their being produced in Israel’s illegal West Bank settlements. The Federal Court agreed with Dr. Kattenburg’s position that these labels are “false, misleading and deceptive” and that, “as such, they contravene the requirements of subsection 7(1) of the Consumer Packaging and Labelling Act and subsection 5(1) of the Food and Drugs Act.”

IJV is proud to have intervened in Dr. Kattenburg’s case at the judicial review hearing in May 2019 after having been granted intervenor status by the Court. IJV was considered to have sufficient knowledge of and familiarity with the labelling of products made in the Occupied Palestinian Territories, while B’nai Brith Canada’s simultaneous application for intervenor status was denied on the basis that they did not possess any such expertise. At the hearing, lawyer Barbara Jackman testified on IJV’s behalf.

Today’s ruling is part of a longer legal battle for Dr. Kattenburg and his lawyer, Dimitri Lascaris. Dr. Kattenburg, a member of Winnipeg’s Jewish community, originally filed a complaint with the Canadian Food Inspection Agency (CFIA) in March, 2017. His case asserted that two wines being sold in Canada with “Product of Israel” labels were actually being produced in the West Bank, which —as the Canadian government acknowledges — is not in the state of Israel, but is part of occupied Palestinian territory. Since Canadian consumer protection legislation requires accurate country-of-origin labelling, Dr. Kattenburg argued that the false labelling violated the law.

The CFIA initially ruled in Dr. Kattenburg’s favour, but pressure from the Israel lobby was a major factor in the government’s subsequent call for the immediate reversal of the decision. It was at that point that Dr. Kattenburg initiated his application to the Federal Court of Canada for a judicial review.

IJV is pleased that the court reaffirmed the illegality of selling these wines to Canadian consumers as products of Israel. Many other products of illegal West Bank settlements are incorrectly labelled “Product of Israel” and we hope this ruling sets a precedent on which to base future challenges to this illegal labelling.