Happy New Year! … of the Trees 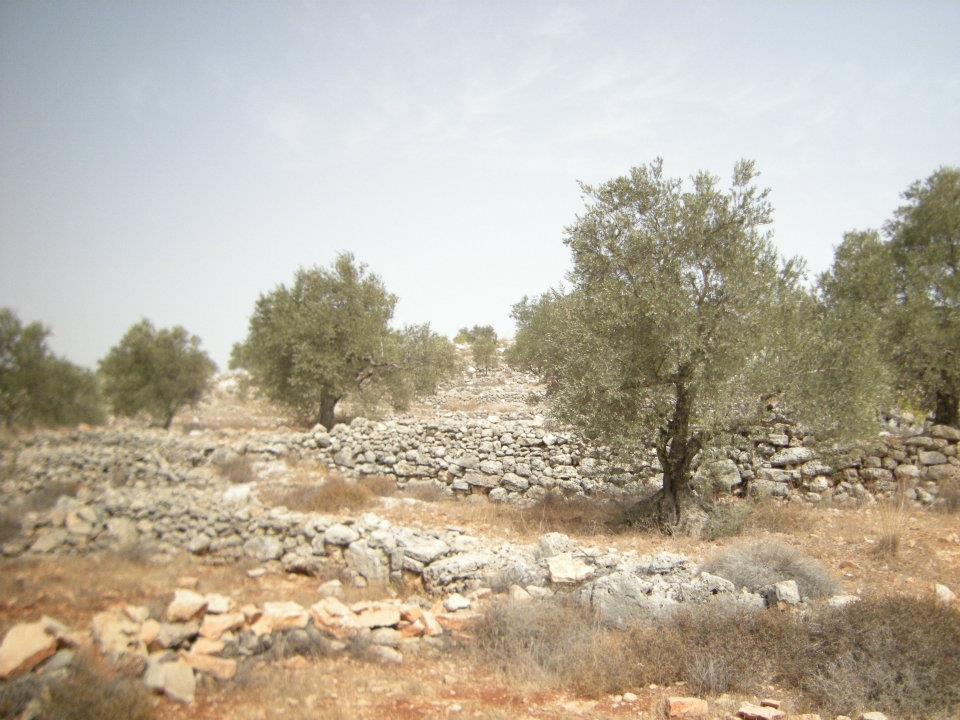 According to Jewish tradition, there are four different new years every year.  One of those is the New Year of the Trees.

On the night of the full moon in the first month after the winter solstice our tradition says that the sap begins to stir deep down inside.  It starts to move and soon to flow. Up it comes, bringing a whole new round of life: buds, then leaves and blossoms, and finally the fruits which bear the seeds. We celebrate that night – this year Sunday, January 20 – by eating four types of fruit from trees and drinking four shades of wine or grape juice. We call that day Tu B’Shvat.

In the 20th century, Tu B’Shvat was co-opted by the Jewish National Fund (JNF). It was promoted as an occasion to raise money for the State of Israel. Through calling on Jews worldwide to donate and “plant a tree in Israel”, the JNF took what was a spiritual celebration of our planet’s natural cycles and turned it into a propaganda tool for their colonial project.

It is now a tradition in our progressive circles to counter the Zionist appropriation of Tu B’Shvat by donating to plant a tree in Palestine. There are several ways we can do that. For example, through Zatoun and the Tree for Life program, or by becoming an Independent Jewish Voices (IJV) monthly sustainer (for every $18 monthly you commit to, IJV will have a tree planted in your name!)

This year, we find ourselves in the midst of the incredible momentum of the #StopJNFCanada campaign to have JNF Canada’s tax-deductible status revoked, and to expose, challenge and stop the JNF’s discriminatory and harmful activities. Thanks in large part to a CBC exposé at the beginning of January, the campaign has reached a wide audience both in Canada and around the world.

Now, IJV is calling on Canadian citizens and permanent residents to sign our parliamentary petition, sponsored by MP Pierre-Luc Duseault. Within 24 hours, the petition garnered the 500 signatures it needs to be read out in the House of Commons, and as of this morning, it had more than 1400. The more signatures we have, the more clearly we demonstrate that Canadians want the CRA to do their job and terminate the JNF Canada’s charitable status.

So this Tu B’Shvat, in addition to planting trees in Palestine, let’s work together to #StopJNFCanada.