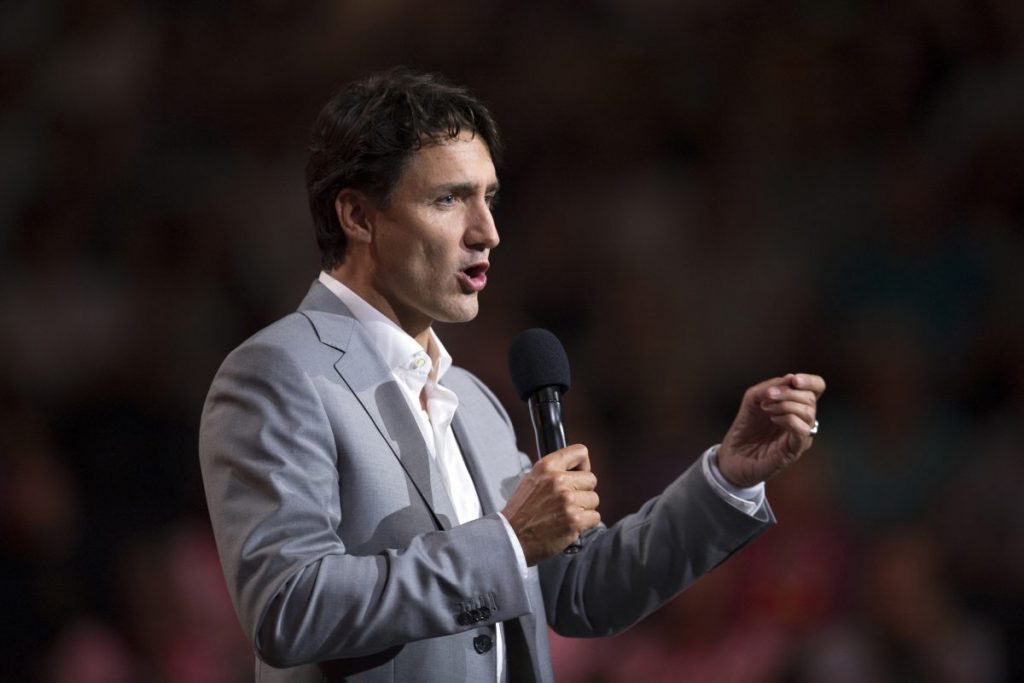 Independent Jewish Voices Canada, along with our allies from several human rights organizations, is requesting a face-to-face meeting with Prime Minister Justin Trudeau to address our concerns on Canada-Israel relations and the occupation of Palestinian territories. Our full letter, sent to Trudeau on December 12, 2019 is below. For updates, follow IJV on Facebook and Twitter.

As Canadians, human rights organizations and allies of both Palestinians and Israelis, we applaud you and your government for your recent vote in support of the Palestinian right to self-determination at the United Nations General Assembly (UNGA resolution A/C.3/74/L.58), and ask that you remain firm in this support when the resolution comes up for a second and final vote on December 18, 2019.

This marks the first time in nearly fifteen years that Canada has cast a vote in favour of Palestinian self-determination, breaking a pattern of voting against Palestinian human rights at the UN. It also hearkens back to a previous era of diplomacy where Canada consciously adopted a more fair-minded approach to its regional Middle East diplomacy. We call on your government to continue along this path, taking a more balanced, constructive, and human rights-based approach on Palestine-Israel issues, in line with international law and official Canadian foreign policy.

As Israel consolidates its de facto annexation and ongoing colonization of the West Bank, in flagrant breach of the most fundamental international humanitarian and human rights laws, consigning the ‘Two-State Solution’ to oblivion, such an approach has never been more urgent.

Mr. Prime Minister, we ask that such fair-mindedness include meeting with representatives of our groups. Since you were elected in 2015, you and your Ministers have held periodic face-to-face meetings with representatives of organizations who are strongly supportive of the policies of the Israeli government, providing only a narrow scope interpretation of an issue that is of great importance to countless Canadians. We request that you also make time to meet with representatives from our groups, in order to provide a broader perspective that is in support of the quest for justice and peace for both Israelis and Palestinians.

Thank you for your consideration of this matter.

Thomas Woodley, Executive Director, Canadians for Justice and Peace in the Middle East