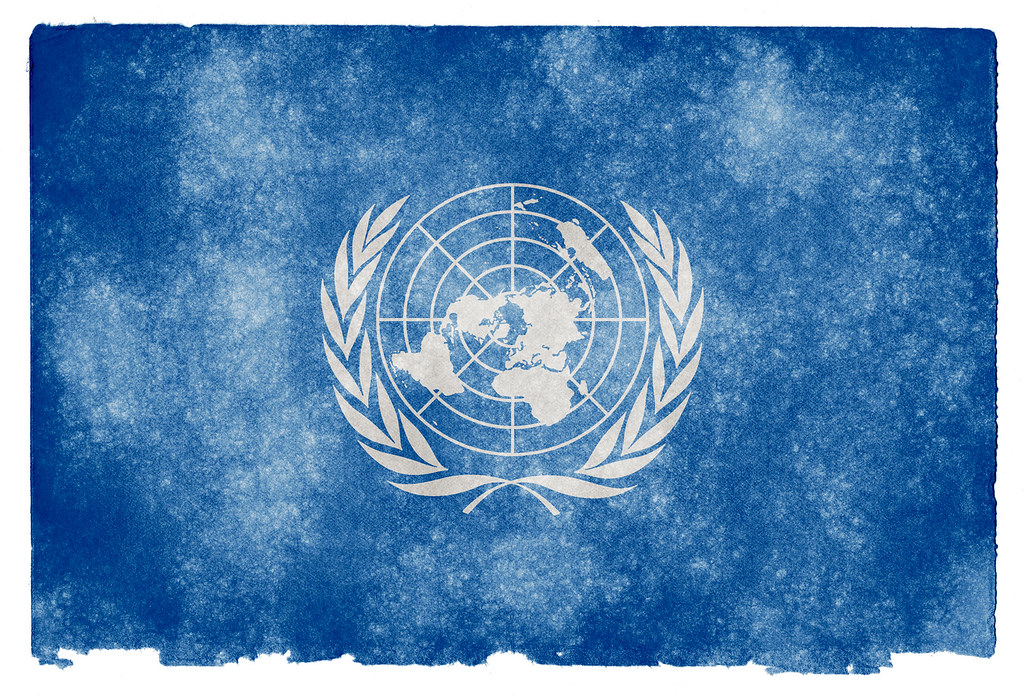 Independent Jewish Voices Canada applauds the Canadian government for its recent support of a UN Third Committee resolution affirming the right of the Palestinian people to self determination. IJV encourages the government to stand fast when the resolution moves on to the General Assembly in early December.

The resolution names Israel as the “occupying power in the Occupied Palestinian Territories, including East Jerusalem”.

“Canada’s affirmation of this resolution critical of Israel reverses a long-standing tradition of our country voting the opposite way,” says IJV’s Larry Haiven. “Indeed, in their first four-year term, the Trudeau Liberals scarcely diverged from the practice of the previous Harper Conservatives. The new Canadian move definitively breaks with the US which lately doubled down on its support of Israel by declaring Israeli settlements not to be in contravention of international law.”

IJV sincerely hopes that this signals a true change in Canada’s practice of siding with Israel, the US and a few Pacific islands in supporting Israel without question.

IJV Canada notes that Canada’s vote may be motivated by Prime Minister Trudeau’s desire for Canada to gain a seat in the Security Council in the vote next June 7. Such a prestigious position is a long-sought-after Liberal goal, especially after the Harper government was soundly and embarrassingly rebuked by UN members when Canada sought the Security Council seat in 2010. One reason cited then by commentators was Canada’s disdain of the UN and its doggedly pro-Israel stance.

If Canada does succeed in gaining the Security Council seat, Independent Jewish Voices calls on Canadian supporters of justice to apply sustained pressure by various means on our government to support an end to the occupation. The historical failure of Canadian governments to do so is one reason IJV supports the grassroots Boycott, Divestment and Sanctions movement.

“This may be the beginning of a unique opportunity for Canada to be a true supporter of international law and play a part in ending a cruel Israeli regime of terror, deprivation and denial of human rights,” adds Haiven.