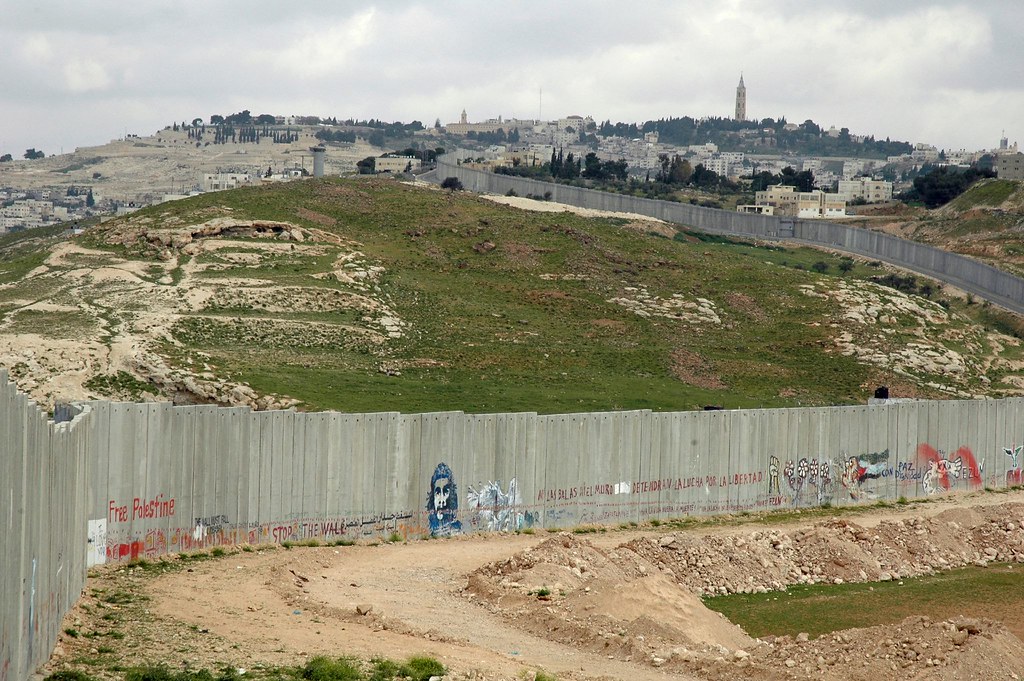 April 27, 2021 – Independent Jewish Voices Canada (IJV) commends a pivotal report published today by Human Rights Watch (HRW) entitled “A Threshold Crossed: Israeli Authorities and the Crimes of Apartheid and Persecution”. The 213-page report reveals detailed findings that Israeli authorities are committing the crimes against humanity of apartheid and persecution, and offers a powerful list of recommendations to the international community to stop such crimes.

“This report makes even clearer what Palestinians have known for decades: that Israel constitutes an apartheid state,” says Aaron Lakoff, IJV’s Communications and Media Lead. “Far from being a simple comparison to apartheid in South Africa, HRW explains in painstaking detail precisely how Israeli officials are contravening international legal norms, including – though not limited to – the International Convention on the Crime of Apartheid. This should be a wake up call to all of us.”

The release of today’s HRW reports marks the second major human rights organization to apply the apartheid label to Israel this year, following shortly after Israeli organization B’tselem, which released a groundbreaking report on apartheid in Israel in January. Israel and pro-Israel lobby groups in Canada have long maintained that applying the label of apartheid to Israel is slanderous, or even antisemitic. This report demonstrates that it is in fact based on a sober legal assessment of Israel’s regime, which oppresses and institutionally discriminates against Palestinians in different ways throughout all the territory under its control (Israeli sovereign territory, East Jerusalem, the West Bank, and the Gaza Strip).

Recent opinion polls show that the majority of Canadians do not believe that comparing Israel to South Africa or calling for boycotts against Israel is antisemitic. Rather, 84% agree that the ICC should investigate alleged Israeli crimes and violations of international law.

“Apartheid is a legal system, not a historic event. Canadians – including many Jewish-Canadians – rose up to help defeat apartheid in South Africa,” said Lakoff. “As difficult as this may be for many in our community, we must do the same today regarding apartheid in Israel. With all that we now know, there is simply no excuse anymore for inaction.”

The release of this report comes as Israel continues to enjoy enthusiastic Canadian government support. On Israel’s Independence Day this year (April 15th), Justin Trudeau released a statement declaring that Canada “will continue to stand proudly with Israel” and “oppose efforts to isolate [it] internationally”. In the federal budget tabled last week, the government earmarked $10 million over five years to expand partnerships between Israeli and Canadian SMEs.

“Such economic cooperation between Canada and South Africa at the height of apartheid would have been unfathomable for many Canadians,” said Lakoff.

Earlier this month, the NDP passed a resolution at its policy convention to prohibit economic cooperation with Israeli settlements and to suspend arms trading with Israel. Following the NDP convention, Jagmeet Singh indicated that he supports applying pressure against Israel in some form, as suggested by human rights groups.

HRW’s robust list of recommendations includes calling for investigations at the International Criminal Court (ICC) and adopting targeted sanctions against those responsible for crimes of apartheid and persecution.

“The question should no longer be ‘is Israel practicing apartheid?’, but rather, ‘what do we do about it?’” Lakoff continued. “The HRW report provides clear steps for the government of Canada to take if it is serious about working towards a lasting peace for all people in the Middle East.”