IJV Stands with Hassan Diab: No Evidence, No Trial 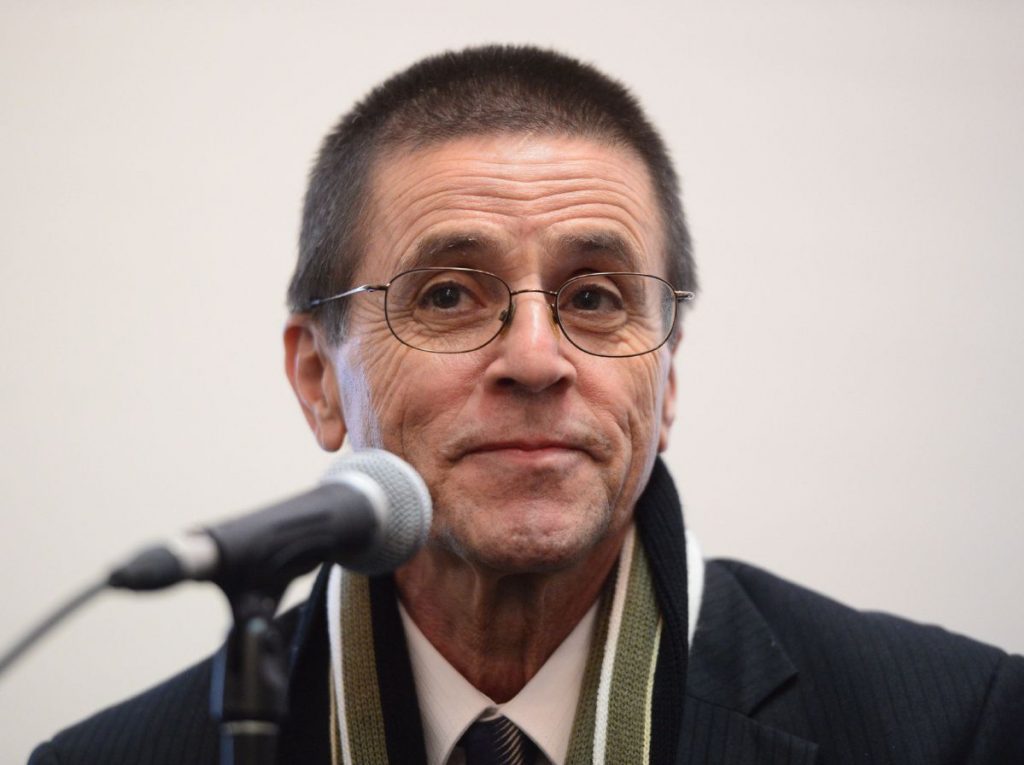 Independent Jewish Voices is calling for immediate action by the Canadian government after a French court ruled on January 27th, 2021, to proceed to trial in the case of Canadian professor Dr. Hassan Diab. Dr. Diab was accused of acts of terrorism in relation to the bombing of a Paris synagogue in 1980 – accusations that turned out to be groundless.

It is outrageous that a French court of appeal has decided to overturn the dismissal of the case against Hassan Diab and to order a trial. There has been no new evidence introduced, and nothing that changes the decision from three years ago when the investigating judges released him without charge.

The families of the victims of the Paris synagogue bombing deserve justice, but dragging a clearly innocent man through another baseless legal proceeding will bring justice to no one. As Amélie Lefebvre, one of Diab’s criminal lawyers in France, points out, the right “to have the real perpetrators accountable is not a right that could be satisfied in any way with the trial of a man who is innocent and for whom we have so [much] evidence that show his innocence.”

IJV is calling on the Canadian government to take the following three actions:

IJV will continue to stand with Dr. Diab, his partner Rania, their children and the Justice for Hassan Diab Support Committee until this matter is resolved and Dr. Diab is completely free.