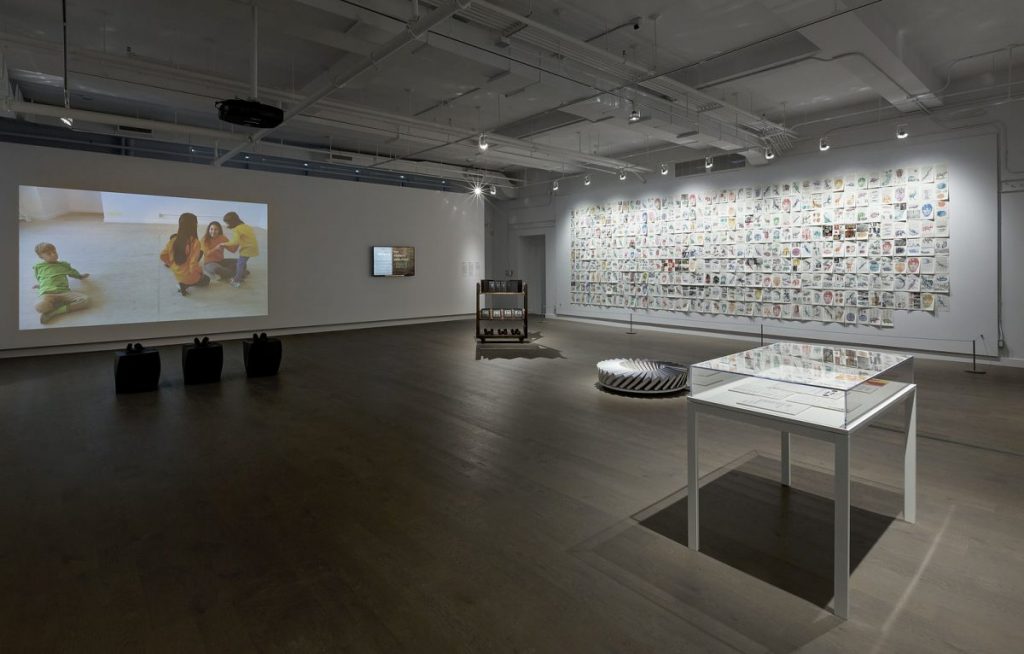 Independent Jewish Voices Canada (IJV) congratulates a group of Toronto artists for calling on the Koffler Centre of the Arts to live up to its new “social justice” mandate by disengaging from the United Jewish Appeal (UJA). The Koffler Centre supports programs focused on a critique of settler colonialism. The organizers of the petition point to the hypocrisy of a social justice centered mandate considering the UJA’s ongoing support for Israeli apartheid. They call this practice “artwashing.”

Hundreds of artists and institutions have signed the petition because the UJA, a major funder of the Centre, is explicitly in support of Israel and its policies and practices toward the Palestinian population.

As Joe Roberts, a former Jewish Federation CEO in several North American cities, says in a recent essay in Canadian Dimension: “While I never personally picked up a weapon or wore the uniform of the Israel Defence Forces, a portion of every dollar I raised for Jewish Federations helped to create the material conditions that brutalize and subjugate Palestinians.”

The Koffler Centre of the Arts was established in 1977 by Jewish philanthropists Murray and Marvelle Koffler as a component of the Bathurst Jewish Community Centre.  It became more autonomous and broadly-based in 2009, but still retains close ties with Toronto’s establishment Jewish organizations, like the Koffler Family Foundation and the UJA.

In 2009, the Koffler withdrew its association from an exhibit about Jewish life, mutually planned with Toronto Jewish artist Radiodress (also known as Orev Reena Katz), because of Radiodress’ support of Israel Apartheid Week and anti-Zionist statements made on their personal Facebook account.

In 2016 the UJA disassociated itself from a talk it had originally sponsored at the Koffler with Jewish playwright and screenwriter Tony Kushner because the latter is publicly critical of Israel and sits on the board of Jewish Voice for Peace (a US-based sister organization to IJV).

In both of the above cases, the artists faced reprisal for their political opinions and not for the content of their events and exhibitions.

The petition also observes that only a single Palestinian artist has ever been featured in Koffler’s 44 year history, a project that was part of a group digital publication in 2020.

The Koffler Centre’s problem is regrettably similar to that of a sizable proportion of the Canadian Jewish community – “Progressive Except for Palestine.” Jewish organizations should be applauded for explicitly embracing anti-colonialism. If they refuse to extend their critique to Israel/Palestine, their good intentions will rightly be perceived as merely performative.