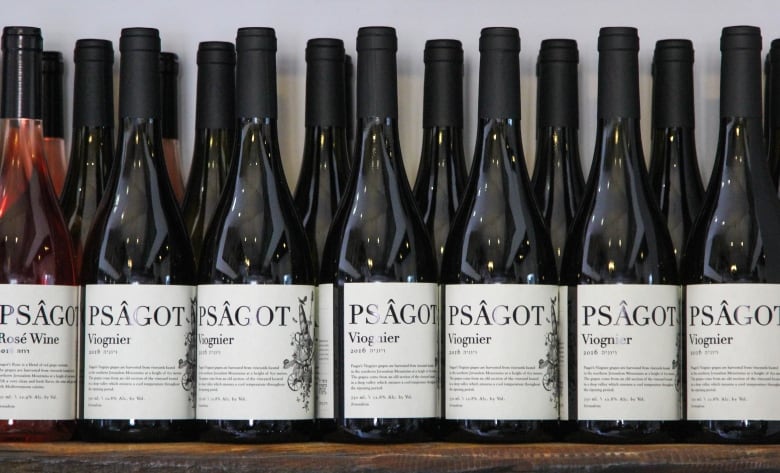 The following letter has been sent to Minister of Justice and Attorney General David Lametti, urging him not to appeal the recent Federal Court ruling on wines originating from illegal Israeli settlements:

The Honourable David Lametti, P.C., Q.C., M.P. Minister of Justice and Attorney General of Canada House of Commons
Ottawa, ON K1A 0A6

Greetings from Independent Jewish Voices Canada (IJV), a national grassroots organization grounded in Jewish tradition that advocates for a just peace in Israel-Palestine and social justice at home.

It has come to our attention that the government is under significant pressure–including from Israeli government officials and fellow Jewish-Canadian organizations–to appeal the recent Federal Court ruling in ​Kattenburg v. Canada ​that wines originating from Israel’s illegal West Bank settlements must not be labelled “Product of Israel.”

As you may know, IJV acted as an intervenor in this case. As a complement to the arguments raised by Dr. Kattenburg, IJV raised the importance of accurate labelling to the full exercise of freedom of expression that Canada has entrenched in the Charter. We argued, successfully, that accurate labelling is crucial for Canadians to be able to make informed, conscientious consumer choices, and thus exercise their right to freedom of expression.

As noted in Dr. Kattenburg’s letter of appeal, many members of Canada’s Jewish communities object to the State of Israel’s disregard for international law. Many strongly support the Court’s decision as an important step in the right direction for Canada. In a recent survey of Jews in Canada conducted by the Environics Institute, it was revealed that nearly three times more Canadian Jews believe that West Bank settlements hurt Israel’s security than believe the opposite, and that more than a third acknowledge that Israeli settlements in the West Bank are illegal under international law.

Indeed, all parties involved are in agreement that the West Bank is not part of Israel, and according to Canada’s own foreign policy, Israeli settlements are a clear violation of the Geneva Conventions, which have been incorporated into Canadian domestic law.

There is a strong legal basis for Canada not only to accurately label settlement products, but to go even further and impose a complete ban on such products.

We therefore urge you, at the very least, to accept the Court’s ruling and to resist calls to appeal this very just and proper decision.

The Hon. Ginette Petipas Taylor, Minister of Health, and Minister Responsible for CFIA