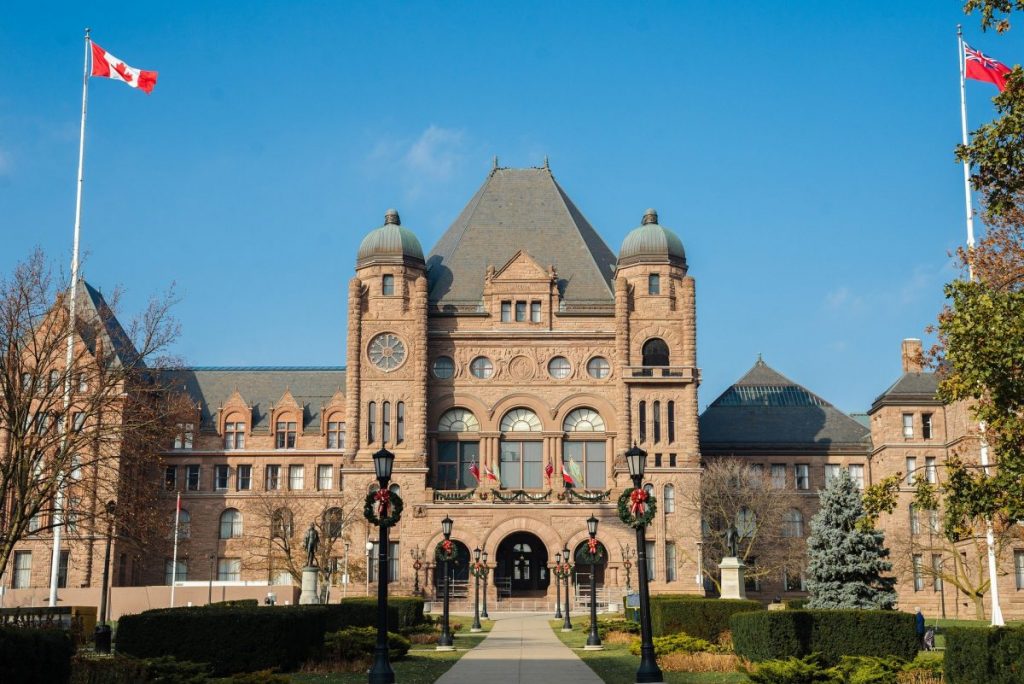 Toronto, 11 December 2019–Independent Jewish Voices Canada (IJV) is dismayed to see that efforts to brand criticism of Israel as antisemitic have made a return to Queen’s Park today. Will Bouma, Ontario Member of Provincial Parliament for Brantford-Brant, introduced a Private Member’s Bill this afternoon calling for the adoption of the controversial International Holocaust Remembrance Alliance (IHRA) working definition of antisemitism. The Bill, entitled An Act to Combat Antisemitism, would require the Ontario government to be guided by the IHRA definition as well as its examples. It would also amend a previous bill, the similarly intended Standing up Against Anti-Semitism in Ontario Act of 2016, to include the IHRA definition.

The IHRA definition has been strongly criticized by prominent civil rights groups, the Federal NDP as well as dozens of Jewish organizations, for conflating legitimate political opinion on the Israel-Palestine conflict with antisemitism. Efforts to adopt the definition are widely viewed as attempts to silence the growing movement for Palestinian rights, especially on college and university campuses.

The Ontario Bill comes after US President Donald Trump announced yesterday that he would be issuing an executive order to adopt the IHRA definition. Trump’s order would also empower the US Education Department to withhold funding to educational programs that are perceived as overly critical of Israel.

“Just a day after Donald Trump announced his decree to adopt the IHRA redefinition of antisemitism, the Ford Conservatives are riding the wave and hoping to pull something similar off in Ontario,” said Sheryl Nestel, a member of IJV’s Steering Committee based in Toronto. “Make no mistake, this Bill has very little to do with protecting Jews from antisemitism and a whole lot to do with shutting down the growing movement for Palestinian human rights. It’s ironic, though sadly not surprising, that both the Ford and Trump administrations are the ones leading this McCarthyist crusade against critics of Israel, all the while claiming to champion free speech.”

If adopted, Ontario would become the first Canadian legislative body to adopt the IHRA redefinition. In June it was adopted by Heritage Canada as part of its “Anti-racism Strategy”. Subsequent efforts to have it adopted by municipal councils in Vancouver and Calgary have since failed or been postponed on account of widespread public opposition led by IJV and its allies.

For more information about IJV’s opposition to the IHRA redefinition of antisemitism and our efforts to fight it in Canada go to www.NoIHRA.ca.