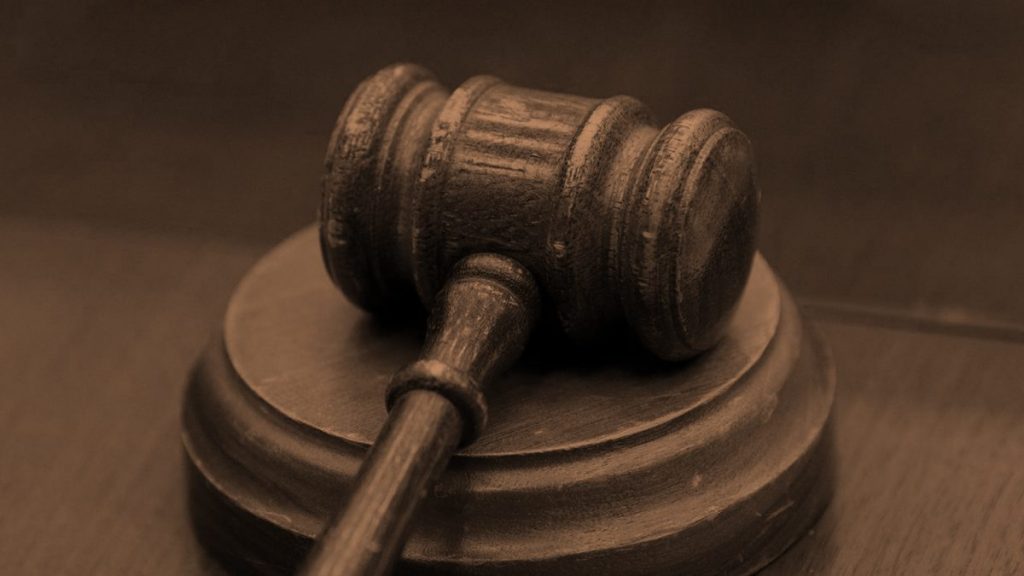 October 27, 2020 – The Arab Canadian Lawyers Association (ACLA), Independent Jewish Voices Canada (IJV) and the BC Civil Liberties Association (BCCLA) have filed a complaint to the Canadian Judicial Council regarding the alleged conduct of Justice David Spiro, a sitting judge of the Tax Court of Canada.

Click here to read our complaint to the CJC

Two national newspapers named Justice Spiro as the judge who allegedly interfered in an internal hiring process at the University of Toronto’s Faculty of Law in September 2020 involving Dr. Valentina Azarova.  The interference appears to be racially motivated by his anti-Palestine and anti-Palestinian views.

This complaint adds to the record by providing context about anti-Palestinian racism as it is practiced in Canada. It also details the harms caused by Justice Spiro’s alleged conduct on the communities most directly affected, specifically Palestinian-Canadians and those who work on issues related to Palestine.

“Anti-Palestinian racism is insidious and thrives in many sectors, including the legal profession,” says Dania Majid of the ACLA. “It includes attempts to deny the history and ongoing suffering of the Palestinian people. It also aims to paint those who are critical of Israel’s treatment of Palestinians as anti-semitic and unfit for employment”.

If the allegations against him are true, Justice Spiro’s conduct fails to meet the standard of integrity and impartiality required of a judge. The reported alleged conduct established to the public that Justice Spiro holds anti-Palestine views and is willing and able to act on them to the detriment of others. Further, Justice Spiro displayed a disregard for the rule of law when he allegedly sought to use his power, status and influence to undermine the rights of an unsuspecting individual using backdoor conversations, without regard for the significant consequences of his actions upon others, particularly Dr. Azarova.

“This breach of academic freedom at UofT is just one example of the mounting attacks Palestinians and their supporters are experiencing across Canada, and indeed throughout the world,” says Corey Balsam, IJV’s National Coordinator. “Concurrent with the UofT scandal, efforts are underway to push institutions like UofT to adopt the flawed and widely-rejected International Holocaust Remembrance Alliance (IHRA) antisemitism definition, which conflates legitimate critique of Israel with antisemitism. This definition may soon be adopted into law in Ontario via Bill 168, posing further threats to academics like Azarova and other advocates for Palestinian human rights.”

“The BCCLA is deeply invested in the resolution of this complaint for two main reasons: to uphold judicial independence and to protect freedom of expression, both of which are crucial to the democratic process.” said Meghan McDermott, Interim Policy Director of the BCCLA. “As a civil liberties organization, we always fear the chilling effect that public decisions can have on the expressive rights of individuals and the general quality of public discourse; what happened to Dr. Azarova appears to us to fit into an escalating pattern of people being censored or otherwise penalized for expressing their views about the human rights of Palestinians.”

The ACLA, IJV and BCCLA request that the CJC exercise, to the fullest extent, its investigative and disciplinary powers and sanction Justice Spiro’s alleged conduct.

To date, over 1,400 academics and lawyers have signed an open letter denouncing the treatment of Dr. Azarova at UofT, and Canada’s largest academic federation, the Canadian Association of University Teachers (CAUT) has called for a censure of the university’s administration over the hiring scandal.