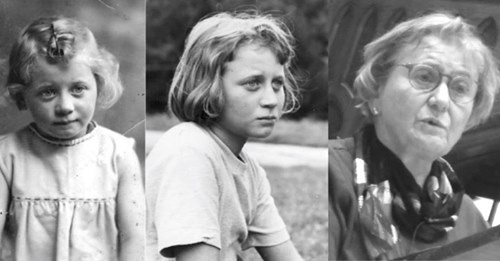 IJV-London invites you to a webinar with Suzanne Berliner Weiss

Suzanne Berliner Weiss is the author of Holocaust to Resistance: my journey. In the memoir, she describes her experiences as an orphan In France and New York during and after World War 2; as an adult during the McCarthy years; as a socialist activist printer fighting the Vietnam war, as a labourer fighting sexism in unions and employers, as an assistant to veteran socialists, as a gerontological social worker and as a committed opponent to oppression of any kind. Her lifework has included transformative trips to Cuba and Bolivia, Venezuela and Egypt.

In this personal and political talk, Suzanne will incorporate her knowledge of her family’s experience in Palestine, and how she became Palestinian solidarity activist. Suzanne will also share her reasons for supporting and taking part in Independent Jewish Voices (IJV).