Take Action Now – thank Montreal Mayor Valerie Plante and tell her not to back down! 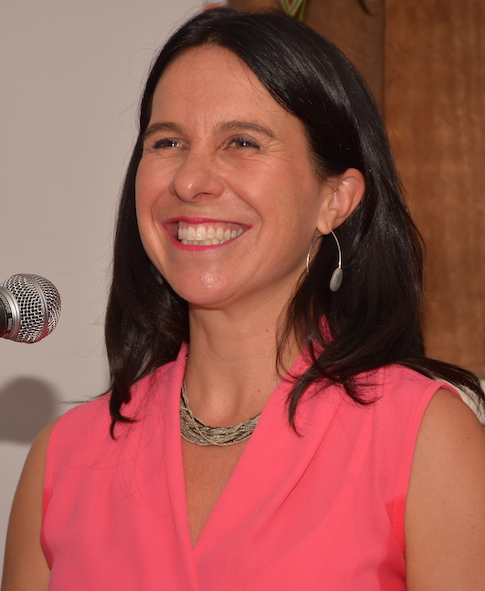 On Tuesday, January 28th, IJV won an important victory after Montreal’s City Council refused to adopt the IHRA’s controversial redefinition of antisemitism. But now, CIJA is trying to pressure the Plante administration to reconsider their position. We have to let her know that we support Montreal’s decision NOT to adopt the IHRA!

We are asking our members and supporters, especially if you live in Montreal, to take a moment and send a letter your City Councillor and Mayor Valerie Plante applauding them for their stance against the IHRA, and urging them to not back down to pressure.

If you are Jewish, or if you’re from Montreal, we encourage you to mention that in your letter.