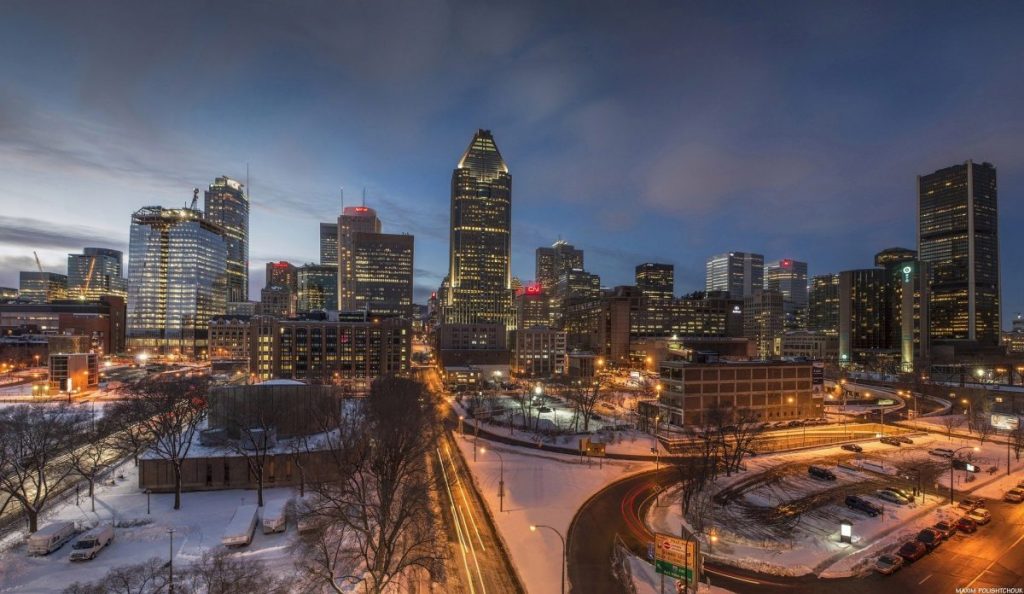 The motion to adopt the definition was withdrawn this morning by opposition leader Lionel Perez after the administration of Mayor Valérie Plante decided to send the motion to La Commission de la présidence du conseil (“The Commission of the Presidency of the Council”) for further study.

“This is another major victory for all who oppose antisemitism and support Palestinian human rights,” said Corey Balsam, IJV’s National Coordinator. “We strongly believe that our safety as Jews is intimately tied with the safety and well-being of other communities targeted by hate and bigotry, and that includes the Palestinian people. We congratulate the City of Montreal for its decision to abandon the IHRA’s problematic definition and strongly encourage other cities and provinces in Canada to follow suit.”

Opposition to the IHRA definition has become increasingly widespread around the world, including in Quebec and throughout the rest of Canada. Kenneth Stern, the original author of the definition now used by the IHRA, has denounced the fact that right-wing groups are weaponizing it in order to silence voices for Palestinian human rights, including Jewish students and faculty. In Canada, over 300 academics have so far signed an open letter denouncing the IHRA definition, and cautioning against the effect it could have on academic freedom. In Quebec, major trade unions such as the FTQ, CSN, FNEEQ, as well as the Ligue des Droits et Libertés have all expressed their support for dropping the IHRA definition.

IJV’s objections to the IHRA re-definition are detailed in its recent report, in which it deconstructs the definition line by line and warns of the dangerous consequences of its adoption both for the fight against antisemitism and the movement for Palestinian human rights.

“The IHRA definition sadly betrays the post-Holocaust ethos of “never again”, instrumentalizing the important fight against antisemitism to silence those who advocate for Palestinian human rights, including Jews themselves,” affirms Balsam. “IJV will continue to challenge the definition at every level of government and at any other institutional body to which it is proposed.”

Currently there is a private member’s bill before the Ontario legislature that would implement the IHRA definition in that province, and IJV will mobilize opposition to that as well.