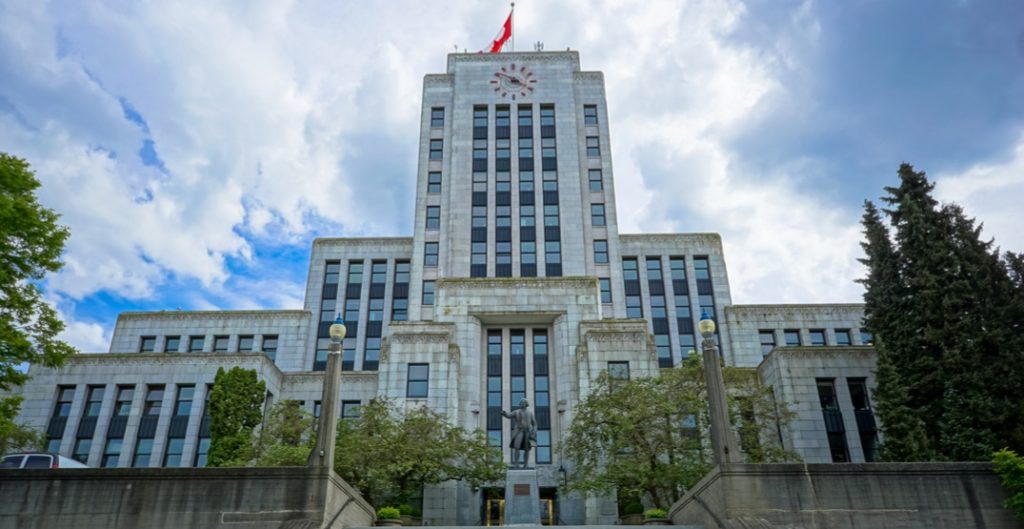 VANCOUVER – Local members of Independent Jewish Voices (IJV) — in partnership with Palestinian groups and free speech and social justice advocates — worked to successfully convince a majority of Vancouver City Council members and the Mayor to question the adoption by the city of Vancouver of the International Holocaust Remembrance Alliance (IHRA) definition of antisemitism. The definition had been put before Council on July 23 in a motion by Councillor Sarah Kirby-Yung called “Combatting Antisemitism in Vancouver.”

An organized campaign of reaching out directly to Councillors, as well as public letter writing to the Mayor and Council, was crucial. This campaign convinced the majority of Councillors that the IHRA definition of antisemitism was problematic and opposed by many across the city, including many Jewish residents of Vancouver. Opponents of the motion emphasized that this definition of antisemitism would not in any way help the city fight this prejudice. Instead, it would encourage officials to label all criticism of the state of Israel as antisemitism, silencing support for Palestinian rights and freedoms.

The criticism of the IHRA definition by the B.C. Civil Liberties Association was also important in highlighting the threats to free speech and legitimate criticism of Israel, as was a letter by the Vancouver & District Labour Council, which asked City Council to amend the motion to exclude mention of the definition. In addition, the Councillors ultimately supported the argument that fighting racism in a multicultural city by singling out the fight against antisemitism alone was not the best approach.

Vancouver already has an Advisory Committee on Racial and Ethnocultural Equity, and the majority of Council voted to refer this motion to that Committee. The referral motion asked the Advisory Committee to provide recommendations to Council on how the City of Vancouver can increase action to combat all forms of racism and hatred, including antisemitism. No mention of the IHRA definition was included in this referral motion.

IJV Vancouver will continue to work with its partners in reaching out to the Advisory Committee to offer advice on the best approach to fighting antisemitism. IJV is committed to a strategy that defines antisemitism as a form of racism often linked to white supremacy, and combats it in solidarity with other antiracist struggles.