What do the election results mean for Palestine? 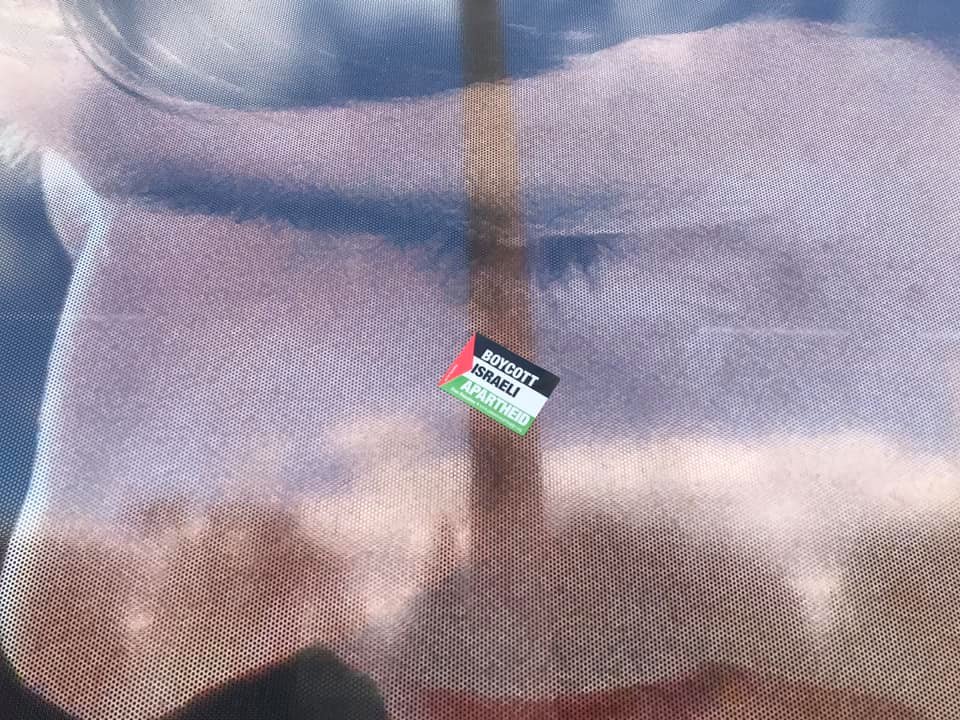 You’ve seen the results by now: Liberal minority government with the NDP holding the balance of power. This could be a good thing for progressives, especially on campaign promises like Pharmacare. But what about on issues like justice for Palestinians, on which the previous government had an abysmal record?

This election campaign, the NDP came out stronger than ever in support of Palestinian rights. Despite the party’s shameful dismissal of candidate Rana Zaman in Nova Scotia, the party seemed to have learned from the experience. It later stood by others who faced attack and identified itself–by and large–as an ally to the movement.

Don’t believe us? Just have a look at the NDP’s responses to the Canada Palestine Association’s #IVotePalestine survey: end to the occupation, equal rights for Palestinian citizens of Israel, right of return for Palestinian refugees, defence of Canadians who engage in BDS, commitment to fighting antisemitism but concerns about the McCarthyist IHRA re-definition. They hit just about all the right notes short of an all-out endorsement of BDS.

No question, the NDP’s strengthened position on Israel-Palestine is in large part due to the work of activists–including IJV members–who have been pushing the party to extend its #LoveandCourage to Palestinians.

The extent to which this newfound courage will translate into a shift in Canadian policy on these issues under a Liberal minority nevertheless remains to be seen. If and when there are issues related to Israel-Palestine before the House, the Liberals could always seek support from the Conservatives, maintaining the status quo or even moving to the right. Or they could convince the Bloc to vote with them–which could be okay, though its stances are weaker than those of the NDP or the Green Party. There’s also the chance that the NDP could set aside its support for Palestinian rights in exchange for other concessions.

In any and all of the above scenarios, what’s clear is that we have our work cut out for us. While minority governments have led to major progressive victories in the past–universal healthcare, the 40-hour work week, same-sex marraige–none of these wins came without a strong activist base demanding change.

If we’re going to finally see the federal government step back from its unwavering support for Israel, and step up for justice and peace, we’re simply going to have to demand it.

Independent Jewish Voices is up to the task. Are you? Click here to take your first post-election political action and become a monthly sustainer of IJV! Now more than ever we could use your support.