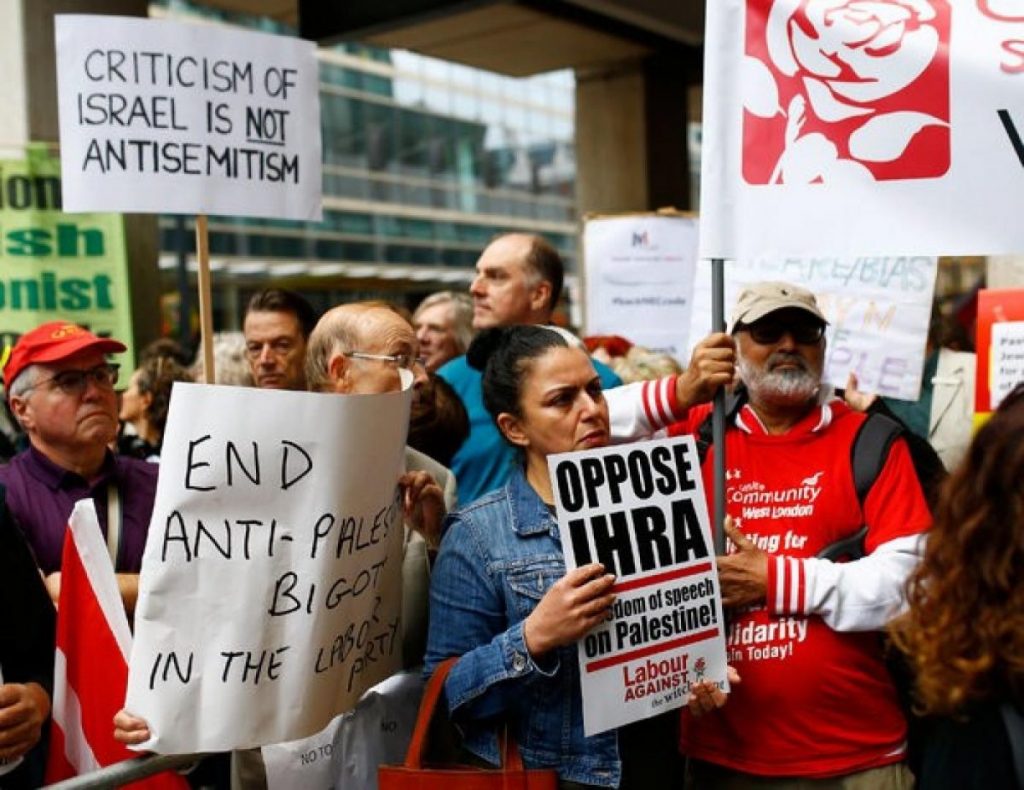 Calgary would have been the second Canadian city to vote on the IHRA re-definition following its adoption by the Liberal government as part of its “Anti-racism strategy” in June. Vancouver City Council voted on the definition early this year, but the motion failed, sending it to committee for the development of a comprehensive anti-racism position.

“This is a major victory for all who oppose antisemitism and support Palestinian human rights,” said Miriam Meir of IJV’s Calgary chapter. “The IHRA re-definition is being used to shut down legitimate criticism of Israel, and thankfully, our City Councillors saw that.”

While IJV has enthusiastically supported Calgary’s recognition of International Holocaust Remembrance Day and engagement in Holocaust education–the centrepieces of the updated motion–it called on the Council to reject the IHRA re-definition, along with its accompanying examples. Hundreds of IJV members, supporters and allies in Calgary and across the country responded to IJV’s request to email City Councillors to amend the motion, which ultimately proved successful.

IJV’s objections to the IHRA re-definition are detailed in its recent report, in which it deconstructs the IHRA definition line by line and warns of the dangerous consequences of its adoption both for the fight against antisemitism and the movement for Palestinian human rights.

“The IHRA re-definition is so vague that it provides virtually no help in deciding if a particular incident is or is not antisemitic,” said Corey Balsam, IJV National Coordinator. “What’s more, it includes various so-called ‘illustrative examples of antisemitism’ that fall plainly within the realm of Charter-protected political speech.”

“Sadly, the IHRA and its supporters are using society’s legitimate concern about antisemitism to suppress criticism of Israel and support for Palestinian rights,” Balsam continued. “In doing so, they are actually undermining the battle against genuine antisemitism, which is on the rise.”

IJV is not alone in speaking out against the adoption of the IHRA re-definition. It has also been strongly criticized by prominent civil liberties groups–including the British Columbia Civil Liberties Association and the American Civil Liberties Union–as well as by more than 40 Jewish organizations, who signed a 2018 open letter. The Federal NDP has likewise expressed concern that it could “be a threat for people who legitimately denounce grave human rights abuses by the government of Israel against Palestinians.”