Fighting Antisemitism is Essential. But the IHRA Definition is the Wrong Approach. 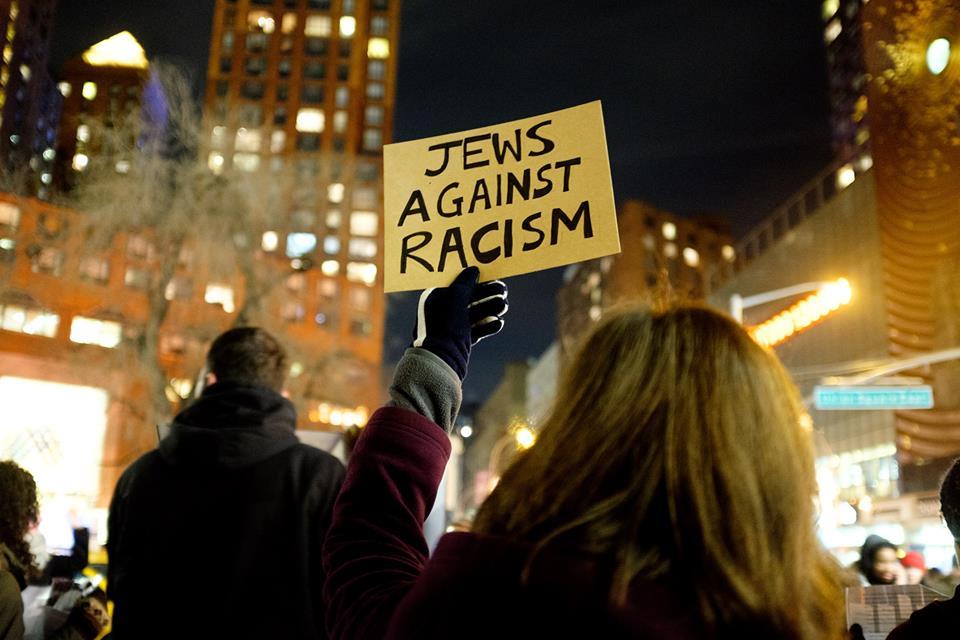 There is no doubt that antisemitism is a growing threat. The recent murderous attacks on Jews in Pittsburgh and San Diego are proof that hatred of Jews is a growing problem worldwide.

What is to be done to stem this disturbing trend?

Many Jewish institutions, pro-Israel groups and the Israeli government are suggesting the universal adoption of the International Holocaust Remembrance Alliance Working Definition of Antisemitism (IHRA-WDA).

The IHRA definition has been embraced by the Centre for Israel and Jewish Affairs, B’nai Brith Canada, and Friends of Simon Wiesenthal Centre — all staunchly pro-Israel organizations that are urging that the IHRA-WDA be widely adopted in Canada for the purpose of assessing whether a speech or action is antisemitic.

We need your help to oppose the IHRA-WDA

IJV members and supporters know that being Jewish and supporting Israel are two separate things. Adoption of the IHRA-WDA is a threat to free speech, academic freedom, and freedom of dissent. Its primary goal is to ban or criminalize deep criticism of Israel and Zionism, and suppress support for Palestinian rights.

This is where you come in. We are all committed to fighting antisemitism. But that cannot come at the cost of defending Palestinian human rights.

What can you do?