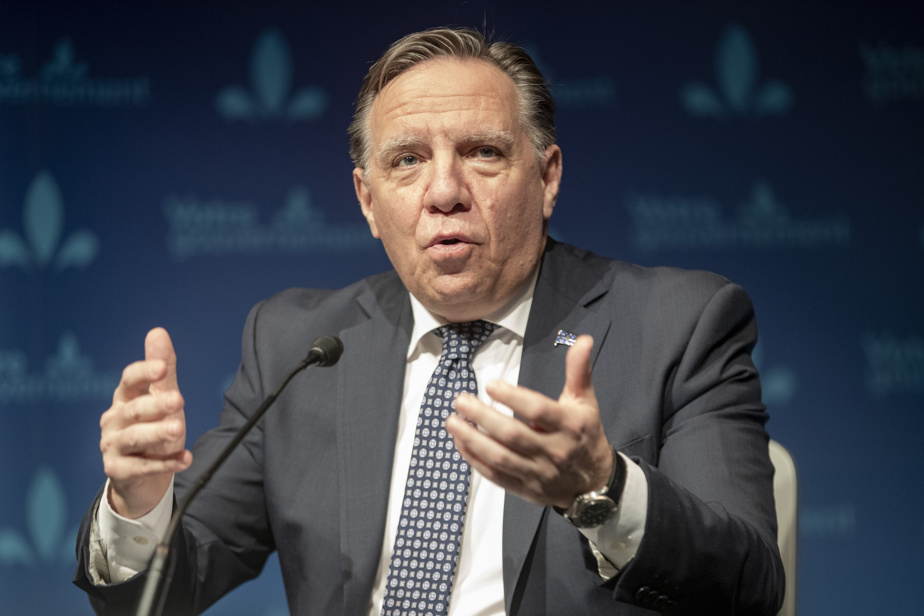 Independent Jewish Voices Canada (IJV) denounces the Coalition Avenir Québec (CAQ) for unilaterally adopting the extremely divisive and widely rejected IHRA definition of antisemitism in Quebec yesterday. Benoit Charette, Quebec’s Minister responsible for the Fight Against Racism, announced the party’s adoption of the IHRA as a non-binding motion just five days after a similar motion was rejected by the National Assembly.

Despite CAQ’s use of undemocratic means to adopt an unpopular definition, IJV remains encouraged by the fact that massive popular opposition has stalled or blocked the IHRA from being adopted in many places in Canada. This is despite the fact that pro-Israel groups, and the Israeli government itself, have invested massive efforts into lobbying for the IHRA so that they can purposefully conflate anti-Zionism and the non-violent Boycott Divestment and Sanctions (BDS) movement with antisemitism.

We are also encouraged that the CAQ was clearly pressured by popular mobilization efforts against the IHRA to add the following clause to its declaration: “We reiterate that criticizing or demonstrating peacefully against Israel’s position in the Israeli-Palestinian conflict is not in itself antisemitism”. In the last few weeks since Israel’s brutal assault in Gaza, we have seen a renewed effort on the part of pro-Israel lobby groups to smear the massive Palestine solidarity movement in Quebec and Canada as antisemitic. IJV denounces incidents of actual antisemitism that have taken place in recent weeks, but rejects the conflation of such incidents with the movement to free Palestine.

Notably, this definition has been adopted by the same party which pushed through the Islamophobic and antisemitic Bill 21, which bans the wearing of religious symbols (such as the Hijab or Kippah) by public service workers.

It is important to note that the IHRA definition has been rejected in most instances when it has come up through an open and democratic process in Canada. Recall that in Ontario, the IHRA was initially proposed as legislation (Bill 168) before being rushed through via an anti-democratic Order in Council after a massive grassroots mobilization came together to oppose it. It has also been rejected by city councils in Montreal, Vancouver and Calgary after vigorous open debate.

IJV asserts that adopting the IHRA definition is a major threat to freedom of expression, constitutional rights, and has even been cautioned against by Kenneth Stern, the man who drafted the definition. A recent EKOS poll revealed that 80% of Canadians believe that criticizing Israel for its human rights abuses against Palestinians does not constitute antisemitism. As a Jewish organization that stands proudly for Palestinian liberation and equality for all in Israel/Palestine, we will continue to defy the IHRA wherever it gets adopted. If governments and institutions want to take a strong stand against antisemitism, IJV encourages them to adopt the Jerusalem Declaration instead of the IHRA, which makes a clear distinction between antisemitism and criticism of Israel or Zionism.