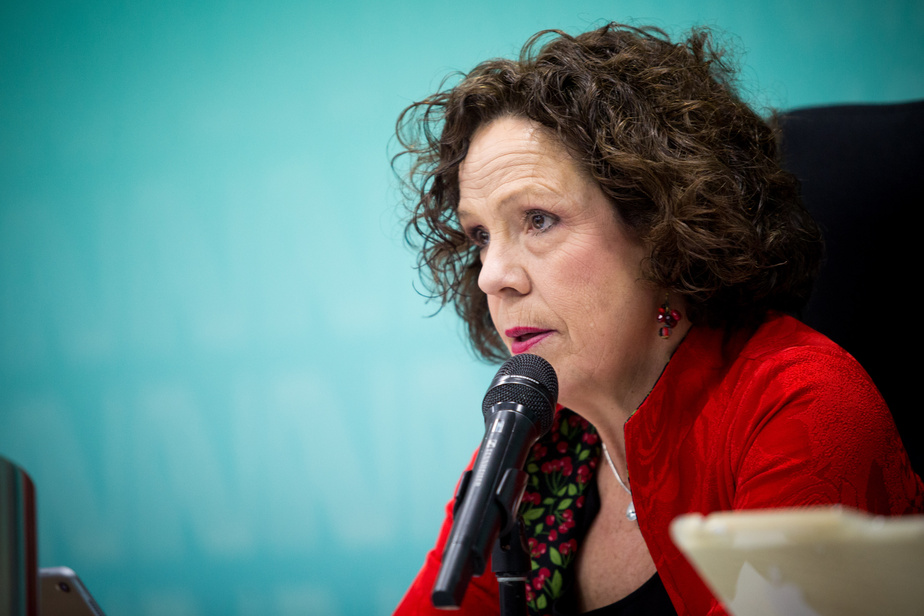 The passage of this controversial definition by the CDN-NDG borough council is a clear victory for Israel, now labeled an apartheid state by its leading human rights organization B’Tselem. It is  a defeat for Palestinian borough residents and advocates for Palestinian human rights. The motion will further divide residents of the borough, many of whom are working-class immigrants with strong connections to global social justice movements.

“The blatant anti-democratic manner in which the very problematic IHRA definition decision happened needs to be highlighted,” says Dolores Chew, an NDG resident and activist opposed to the motion. “It speaks to the reality that had CDN-NDGers known, this would not have gone down like it did. It’s sneaky, it stinks and it’s a real stain on the democratic process. When politicians lose people’s trust, they have lost everything.”

The IHRA re-definition of antisemitism is being weaponized by the pro-Israel lobby to threaten many forms of activism that are critical of Israeli apartheid or Zionism. While the definition pays lip-service to allowing for criticism of Israel, past weaponization against critics of Israel shows its real intentions.

“The fact that this widely-discredited definition was passed using International Holocaust Remembrance Day as a cover is upsetting”, stated granddaughter of a Holocaust survivor, NDG resident  and IJV member Rachel Berger. “If the lessons of the Holocaust have taught us anything, it’s that ‘never again’ means ‘never again for anyone’, and that Jewish self-determination cannot come at the expense of the self-determination of other peoples, especially that of the Palestinians”.

Whenever IHRA has been presented and debated in the public eye, it has been rejected – as is the case with Vancouver, Calgary and Montreal. It is a testament to the power of the majority of Canadians who support human rights that IHRA campaigns need quick or secret votes to succeed. Indeed, a recent EKOS poll found that 80% of Canadians disagree that criticism of alleged Israeli human rights abuses against Palestinians constitutes antisemitism.

IJV calls on the City of Montreal to hold its ground and refuse further pressure from the pro-Israel lobby to adopt the IHRA definition. We also call on other municipal councils, jurisdictions, and educational institutions in Canada to take a firm stance for freedom of expression and human rights, and reject the IHRA.