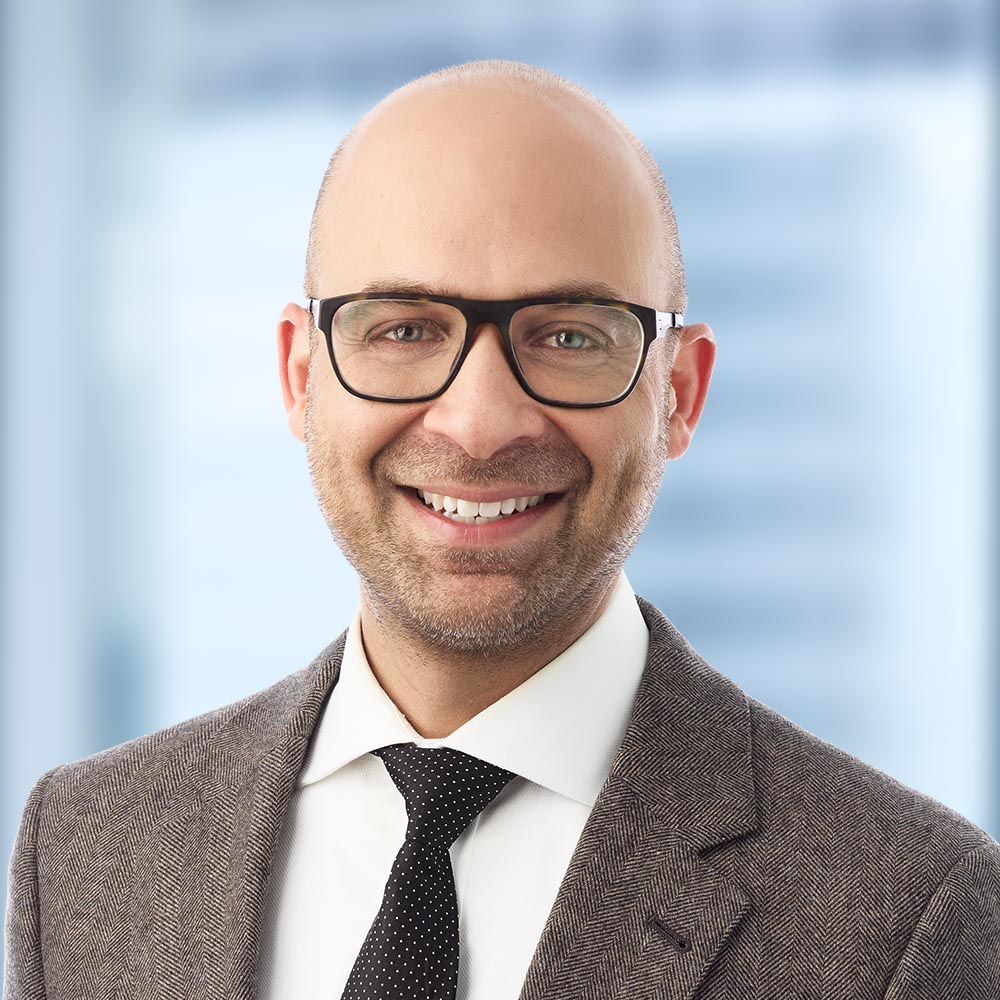 The following is an open letter sent to York University President Rhonda Lenton on June 25th, 2020, from IJV’s York chapter.

It has come to our attention that Faisal Bhabha, full-time professor at Osgoode Hall Law School, is under attack by the right-wing Israel advocacy organization B’nai Brith. B’nai B’rith has selectively clipped part of an academic exchange concerning the implications of the International Holocaust Remembrance Alliance (IHRA) definition of antisemitism from its broader context in an effort to tarnish Bhabha’s reputation. Independent Jewish Voices (IJV) – York denounces this attack, and supports Faisal Bhabha’s right to critique actions or policies of any state including the state of Israel.

B’nai Brith pulled quotes by Dr Bhabha from an online debate (see partial transcript in an addendum below), organized by the Centre for the Freedom of Expression at Ryerson University to serve as an open dialogue on the contentious International Holocaust Remembrance Alliance (IHRA) definition of antisemitism. B’nai Brith leverages these quotes without context for the benefit of their political agenda; this is both disingenuous and diminishes the central goal of the forum, which was to foster critical reflection. We are writing to you as a leader of a public institution of higher learning, with the hope that you can see through this low attempt to slander Faisal Bhabha’s reputation, and that you will support Bhabha’s right to criticize a nation state.

It is noteworthy that Sheryl Nestel, a white Jewish academic who also spoke on this panel, also made bold statements that B’nai Brith could easily have twisted out of context, and yet it is the sole person of colour on the panel who they are choosing to target. This is not a coincidence. Slanderous campaigns, often against people of colour who speak-up for Palestinian liberation, are a routine muzzling tactic used by Israeli advocacy organizations to repress criticisms of the state of Israel (for example, see B’nai Brith’s attacks against Palestinian activist Nadia Shoufani and Toronto-based Palestinian artist Rehab Nazzal in 2014, or attacks in the US against Angela Davis).

The panel discussion that Bhabha spoke on highlights that there is not one, singular Jewish community, and that B’nai Brith by no means represents the opinion of every Canadian Jew— though that is what they purport to do. It is our hope that you will engage with the entire panel Fighting Anti-Semitism or Silencing Critics of Israel? and understand from this slander campaign against Bhabha the profound importance of choosing a different definition of antisemitism then that of the IHRA’s. It is exactly incidents like this—the unabashed public slandering of a Muslim professor who speaks his mind about Palestinian liberation—that IJV is warning you of when we denounce the IHRA definition.

If the IHRA definition were formally adopted at York University, groups like B’nai Brith would be even further emboldened to target faculty and students involved with Palestine solidarity work, frequently racialized members of our community. B’nai Brith has a history of jumping to conclusions without doing their due diligence in fact-checking(1), and they are prone to turn their malicious interpretations to the favour of their pro-Israel political agenda, and for the defamation of their political opponents(2).

IJV – York implores you to support Faisal Bhabha by publicly denouncing B’nai Brith’s slanderous campaign against him. We also insist that in crafting a working definition of antisemitism you engage in a process with a more diverse deputation of Jewish student and faculty—and not strictly Jewish Zionist representatitves, otherwise the university risks muzzling Palestinian human rights activism on the York University campus.

Thank you for your time and consideration in these matters. We look forward to hearing from you soon.

Selected transcripts from the video (referenced out of context by B’nai Brith):

Faisal: Zionism as an idea and as a practice is the suppression of Palestinian human rights for the purpose of ensuring Jewish supremacy, and it is exactly what is being protested against in the United States against white supremacy.

I am equating white supremacy with Jewish supremacy. I think both are equally morally repugnant and deserved to be called out and spoken against.

The reason I oppose the IHRA definition is because it chills that form of expression. It turns me into an anti-Semite for expressing statements of solidarity with formerly colonized and currently colonized people of the world.

Bernie: The State of Israel? I don’t think it says that.

Faisal: it conflates the two. I mean the definition itself conflates Jews and Israel.

(1)  In a case of CUPW v. B’nai Brith Canada et. al, 2020 ONSC 323 (para. 30), it was stated that: “There is also evidence to suggest that B’nai Brith acted on assumptions without exercising due diligence. The only research into PPSWU was a cursory internet search and review of Facebook pages. B’nai Brith appears to have entirely ignored CUPW’s own policies and declarations against violence and racism and in support of a peaceful two state solution in the middle east. This may be fatal to any “fair comment” defence and may be evidence of malice. Malice may also be inferred from the fact that this entire episode was triggered by B’nai Brith’s deep disagreement with the union’s support of the BDS Movement but rather than attacking that directly without defaming the union, the defendants chose to focus on the relatively minor involvement with the PPSWU and to blow that out of proportion.”

(2)  See Lascaris v. B’nai Brith Canada, 2019 ONCA 163 (para. 44), “… fair disagreements over policies and principles can be undertaken, indeed ought to be undertaken, through responsible discourse. Whatever disagreements there may be between the appellant’s views and the respondent’s views, those views can be exchanged and debated without the need for personal attacks. It remains open to the respondent to express its views on issues that concern it, such as the BDS Resolution and broader BDS debate, for example, without engaging in speech that is arguably defamatory.”