Statement on CJC Review in the Azarova Case 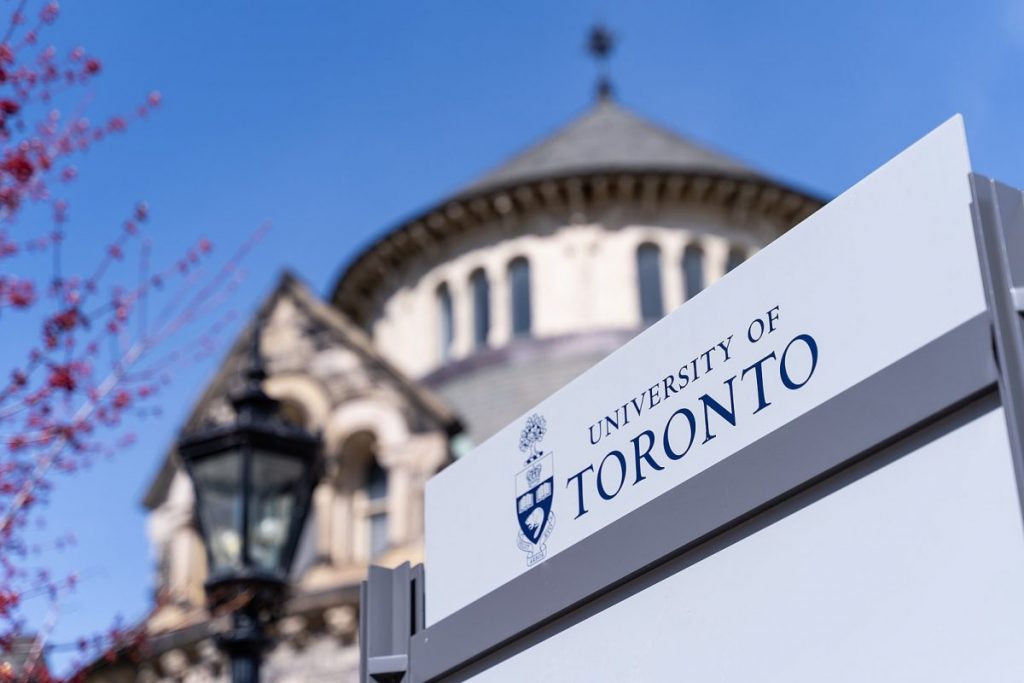 Independent Jewish Voices Canada (IJV) and the Arab Canadian Lawyers Association (ACLA) are disappointed but not surprised by the outcome of the Canadian Judicial Council’s (CJC) review of the conduct of Justice Spiro in the University of Toronto (U of T) law school hiring scandal. As outlined in our complaint filed with the BC Civil Liberties Association, it remains our view that when an individual is targeted because of their support for Palestinian human rights, as was Dr. Azarova, this is anti-Palestinian racism.

The CJC Review found that although Justice Spiro knew it was wrong to interfere in the hiring of Dr. Azarova, he still used his influence as a donor, a judge and former director of the Centre for Israel and Jewish Affairs (CIJA) to warn the University of Toronto that his community would disapprove of Dr Azarova’s scholarship upholding Palestinian rights. The claim made by the CJC Review that Justice Spiro “voicing his concerns” to U of T is in some way different from advocating against Dr. Azarova is a fictional distinction.

Both the CJC review and the Cromwell review attempt to convince the public that while Justice Spiro took part in serious misconduct, this had no impact on the decisions of the university to not hire Dr. Azarova. We are pleased that based on the widespread support for the Canadian Association of University Teachers (CAUT) Censure against U of T, most just-thinking people are not buying this false narrative. The whisper campaigns against Palestinians and pro-Palestine advocates that are conducted by CIJA and others are now finally exposed.

What both reviews fail to consider is the serious impact that this interference has on the Palestinian community and advocates for Palestinian rights. ACLA and IJV provided submissions to both the CJC and the Cromwell reviews outlining the experiences of our community and the threats to academic freedom on subjects pertaining to Palestine. Again, our narratives, experiences and harms have been erased and dismissed in the reviews.  Despite claims to the contrary, Justice Spiro’s prior work with CIJA was not as a bridge-builder but as a pro-Israel lobbyist, and we continue to hold a reasonable apprehension of his bias when deciding matters related to Palestine/Israel. Those who are Palestinian or advocates for Palestinian rights continue to feel vulnerable in their places of work, and reasonably fear reprisals and attacks on their reputation. This fear has led to the suppression of human rights advocacy on Palestine for far too long, and at a time when we need it most.