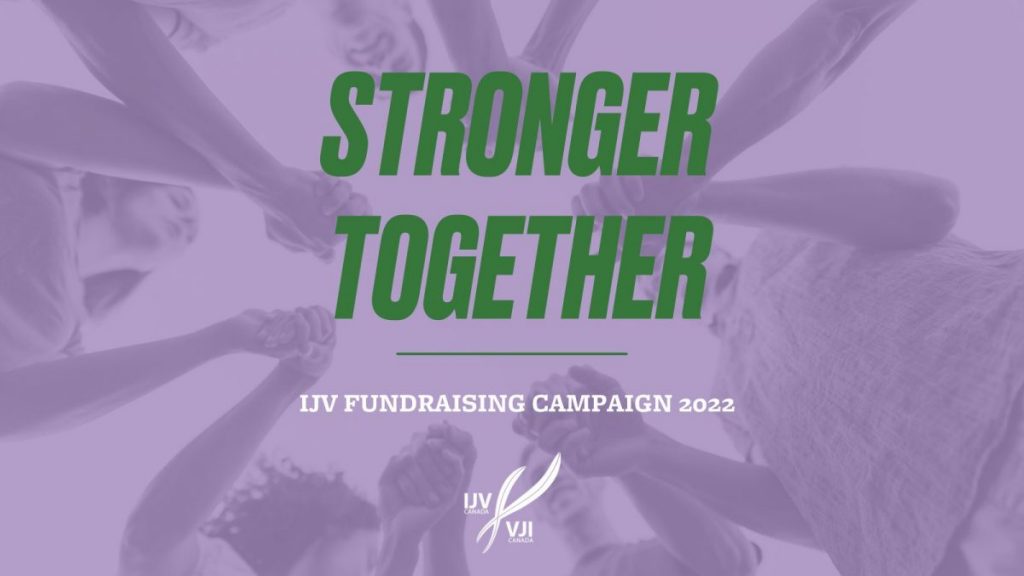 Do you ever dream about a post-apartheid Israel-Palestine? An end to laws that discriminate against Palestinians? Equal rights for all between the river and the sea? Thriving communities of Muslims, Jews, Christians, Druze; Arabic speakers and Hebrew speakers?

This is a vision that Independent Jewish Voices Canada fights for every day.

We’re proud to be an organization that is working to help bring about a better future in Israel-Palestine. And it’s only thanks to our members and supporters that we’ve been able to get as far as we have, working together.

But IJV is facing a very real risk that we’ll have to scale back operations and what we have planned in the coming year if we don’t raise $75,000 in the coming few weeks.

Please donate to support our vital activism and to help us continue to speak truth to power.

Where does your money go?

An $18 donation will cover one month of web hosting for our No IHRA campaign website.

A $50 donation will cover the cost of printing a banner that one of our chapters can use in a demonstration or rally.

A $250 donation will cover the cost of one webinar with an inspiring, groundbreaking speaker.

A $500 donation will cover the cost of printing Palestine solidarity buttons that our chapter members can distribute at events and rallies.

A $1500 donation will cover the cost of one promotional video used for our campaigns.