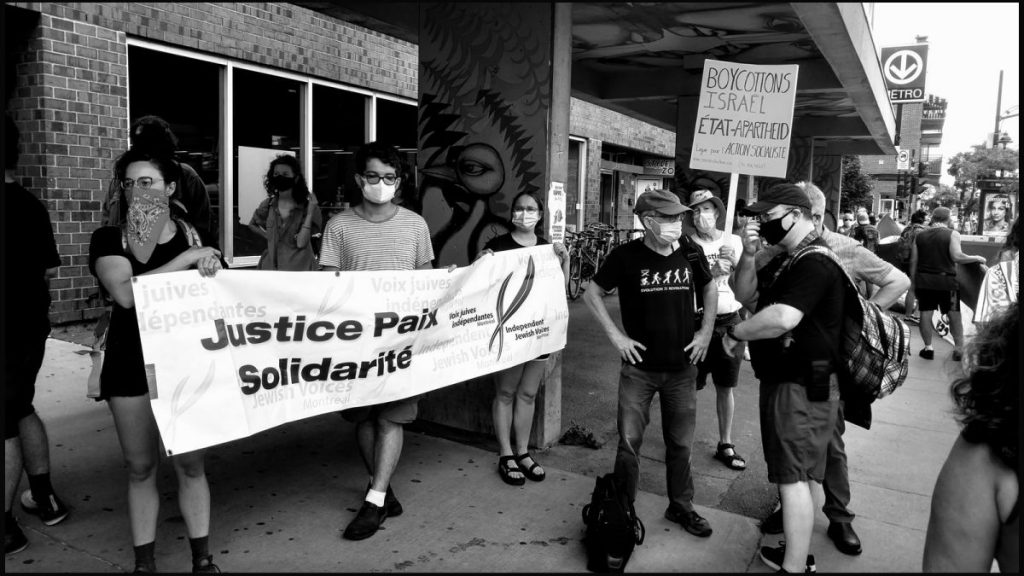 As we dive into 2021, we want to highlight some of Independent Jewish Voices’ achievements from the last year. It goes without saying that 2020 was a challenge on so many levels. But we pulled through with some amazing victories, and we couldn’t have done it without all of our members, supporters, staff and chapters across the country.

We’re incredibly proud of all of our achievements in 2020. Again, none of this would have been possible without all of our members and supporters.

As we head into another year of fighting for peace and justice in Israel/Palestine, will you help build on our accomplishments this year making a donation to IJV today?